The month of May marks the end of the school year and the beginning of summer. It is a time of self-reflection for students, especially seniors. And, it is a nationally-recognized time to celebrate Asian Pacific American Heritage. High school counselor Viola Lussier explains the significance of this recognition, shares her personal insights as a person of Korean heritage, and offers advice for students to explore other cultures and their family’s heritage. 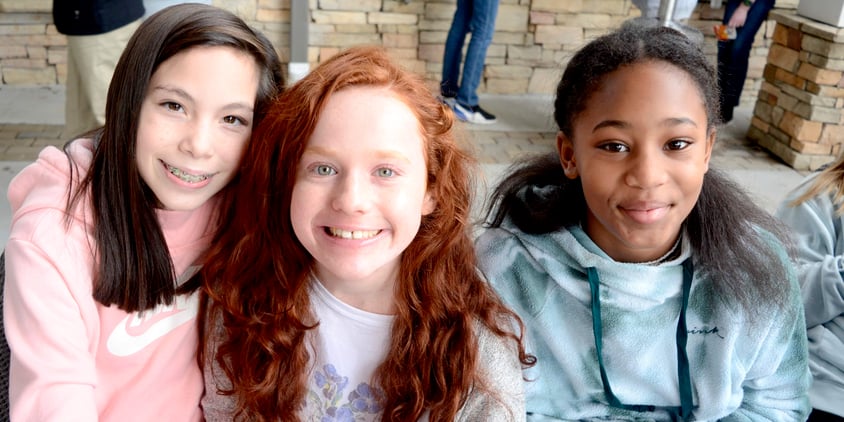 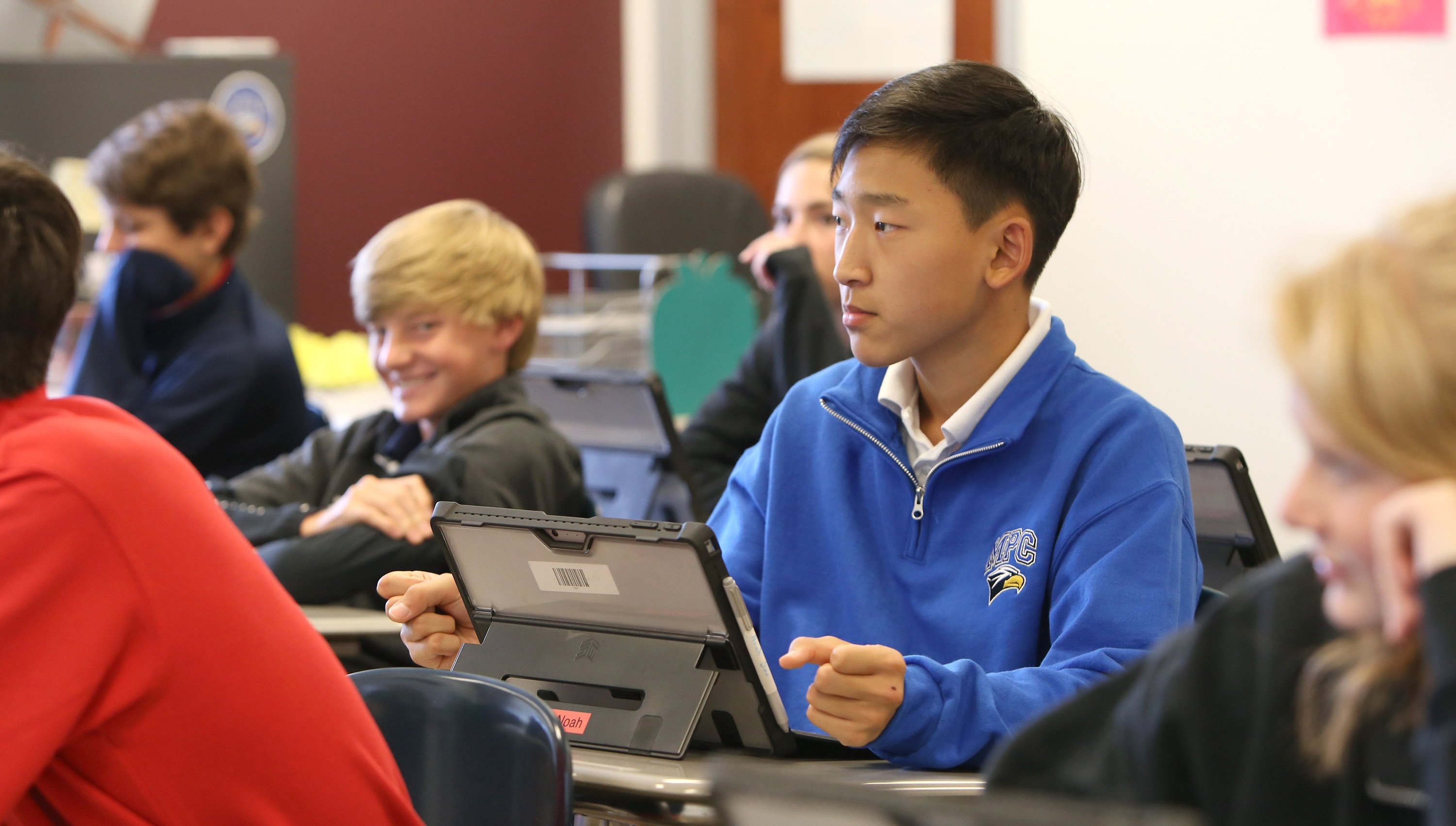 It took another year for the resolution to pass, in June of 1978, when Representative Horton introduced House Joint Resolution 1007, proposing the President proclaim the first ten days of May as Asian/Pacific American Heritage Week. The resolution passed and was signed into law by President Jimmy Carter, who amended the law to read that Asian/Pacific Heritage Month will be a “7-day period beginning on May 4, 1979.” In 1990, the observance was expanded to the entire month of May. 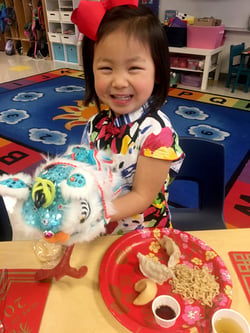 May was chosen for Asian Pacific American Heritage Month to commemorate the immigration of the first Japanese to the United States on May 7, 1843, and to mark the completion of the transcontinental railroad on May 10, 1869. The majority of the workers who laid the tracks for the railroad were Chinese immigrants. 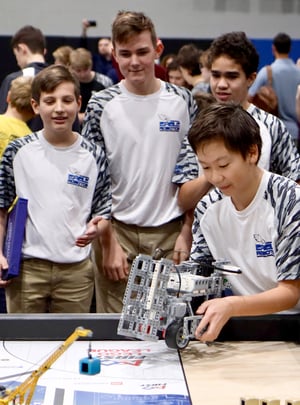 As someone who is half-Korean, MPCS High School Counselor Viola Lussier says she grew up taking her heritage for granted. “I wanted to be more ‘American’ and less ‘Korean,’” she says, “but what I have learned over the years is the importance of not only embracing my heritage, but the importance of constantly learning about others and their cultures as well.”

Mrs. Lussier recalls summers spent in Korea with cousins, learning the Korean language, visiting sites, and spending time with family. She and her mother would walk through the markets on Busan in the morning, and she would wait for her cousins to return from school each afternoon so that they could play at the playground or go to the local store and buy ice cream.

Back in America, Mrs. Lussier spent Saturdays at Korean school, learning the Korean alphabet, Korean culture, and her personal favorite, Korean folk dance. “My mother knew that it was important for me to be immersed in the culture and language, as that was the best way to truly learn,” says Mrs. Lussier. When the middle school years approached, Mrs. Lussier remembers that friends seemed more important than anything else. She says, “I stopped going to Korean school, spoke Korean less, and was not able to travel to Korea during summers because of my own extracurricular commitments. My father used to tell me how important it is to learn Korean because it could help me in my job, but I only rolled my eyes at his suggestion. I stopped speaking in Korean and would reply to my mother’s Korean in English.” 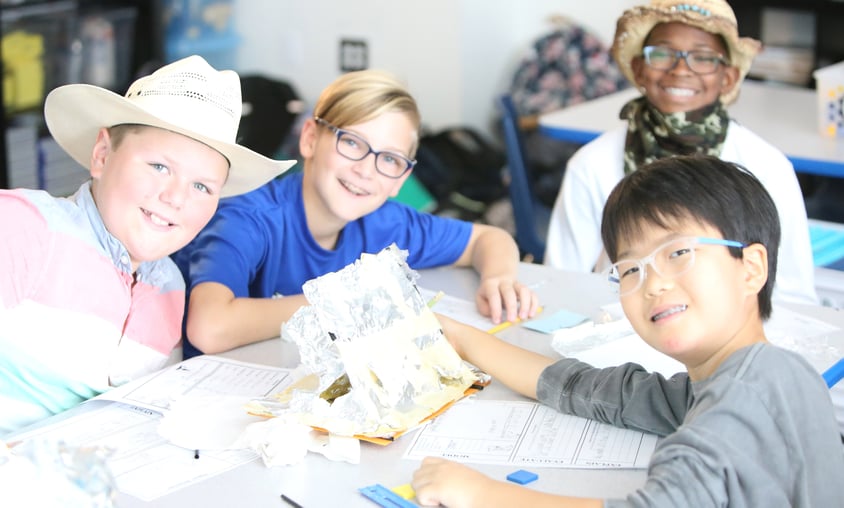 Looking back on her multicultural experiences, Mrs. Lussier shares the three things she knows for sure.

1. Your parents are right. Parents have lived through so much and have a wealth of experience to share. “I know it pains you to hear it, but I regret not listening to my father about taking the time to learn how to read, write, and speak Korean,” says Mrs. Lussier. She says she now sees the importance of her father’s advice to understand other languages and cultures, especially in the workplace. In a world that is becoming more of a global melting pot, having an understanding of languages and cultures gives an upper hand in the job market, as well as helps build empathy. 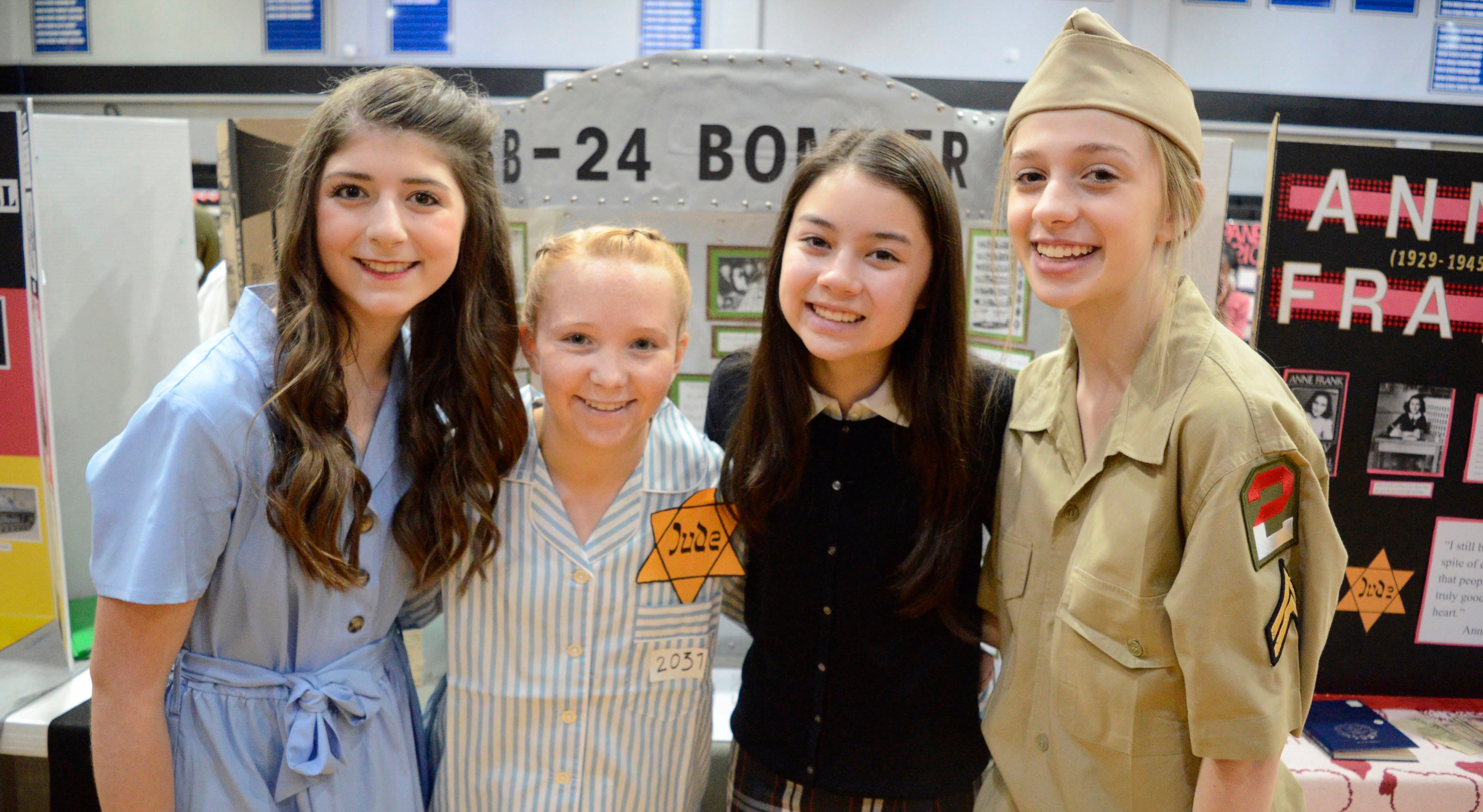 2. Learn about who you are.  Mrs. Lussier notes that she is half-Korean and half-Caucasian. “I can’t neglect one half for the other. Instead, I embrace both,” she says. In order to understand yourself and others, you need to be knowledgeable. It helps to truly understand the meaning of a few key words: race, ethnicity, and nationality. Asking parents and grandparents about their experiences growing up and what they know about your family’s race, ethnicity, or nationality can be eye-opening. Mrs. Lussier also encourages students to be brave, never fearing to ask questions of others about their race, ethnicity, or nationality. “We can easily get into trouble when we assume instead of ask,” she says. Instead of asking “What are you?” or “Where are you from?,” Mrs. Lussier suggests alternatives such as “Tell me more about your ethnicity.”

3. Culture is not just about food. When people think about embracing Asian culture, they automatically think about the food, and for good reason  – it’s delicious. Yet, there is so much more to a country’s culture to learn about. For example, when she visited her cousins in Seoul, Mrs. Lussier felt the pace of life was fast and purposeful, efficient even. On a recent summer trip to France with High School French Teacher Madame Jenn Bonn, however, Mrs. Lussier noted the pace was different. Shops opened whenever they wished; dinners were events with time spent in animated conversation over the freshest of food; open spaces were filled with people picnicking, talking, napping, and playing. “It was so different,” she shares. 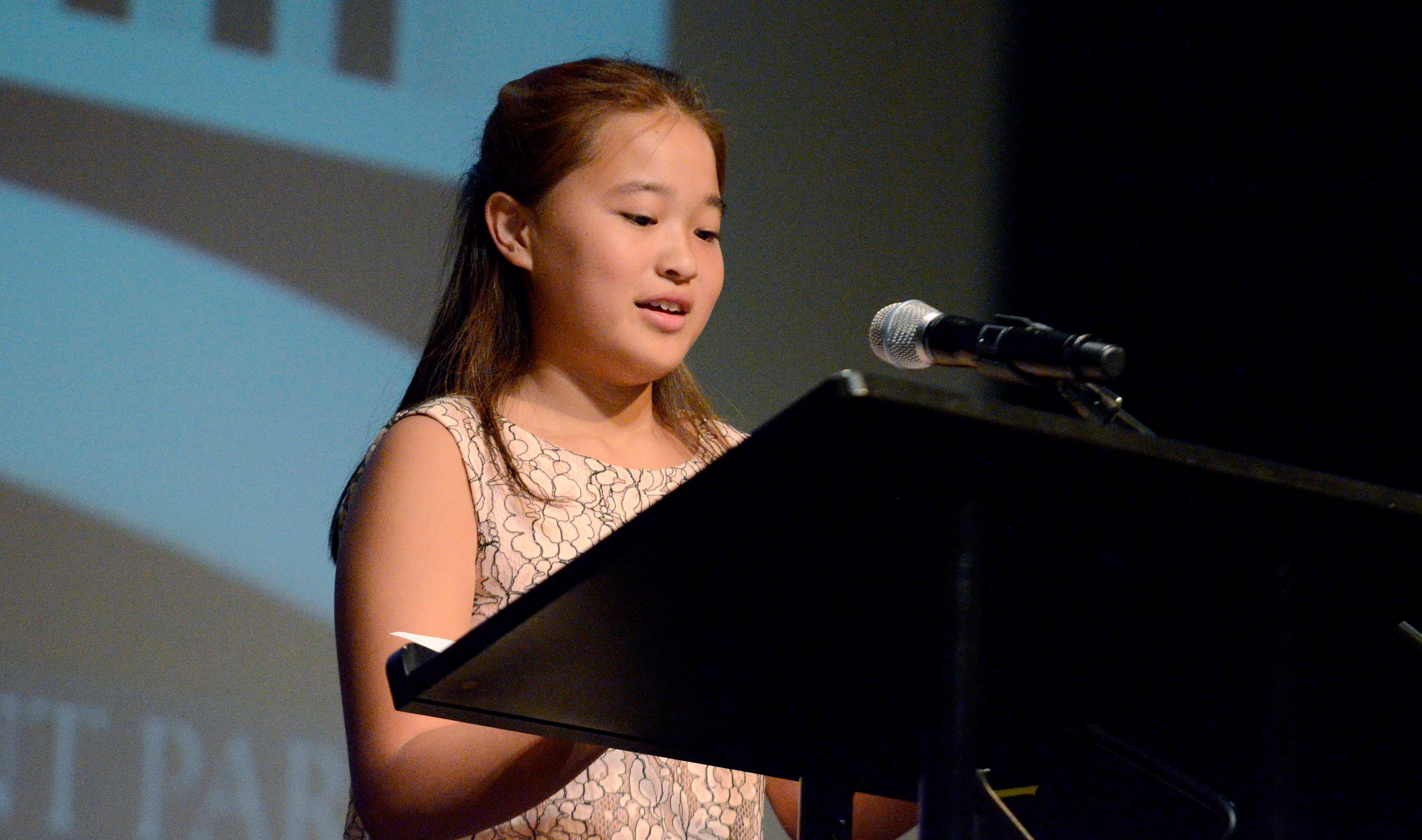 Learning and embracing other cultures is not only fun, but essential. God created each of us as He saw fit, including a mix of races, ethnicities, and nationalities. Embrace God’s work, and follow His commandment to love our neighbors by also honoring their experiences. And, each May, consider taking time to learn more about the Asian/Pacific Island heritage.

Catina Taliaferro is the Director of Diversity and Inclusion at Mount Paran Christian School.

Viola Lussier serves as the High School Guidance Counselor and Director of the Counseling Department for MPCS.

To learn more about diversity initiatives and what CommUNITY means at MPCS, click here.