The celebration of National American Indian Heritage Month was established in 1990 by President George W. Bush, but the movement to recognize the first Americans with a day set aside for that purpose actually began more than 85 years prior. Starting with the early efforts of leaders, like Dr. Arthur Parker of the Seneca tribewho was the director of the Museum of Arts and Science in Rochester, New York, Rev. Sherman Coolidge of the Arapahoe tribe who was president of the Congress of the American Indian Association, and Red Fox James of the Blackfoot tribe who traveled from state to state in a grass roots campaign for recognition of Native American heritage, recognition slowly began. Have you ever heard of them? Check it out, and if you dig around, you’ll find many more.

Proud to be a Native American

Many Americans today prize Native American heritage and are proud to have claim to an ancestor who belonged to an indigenous people group on this continent. Why shouldn’t they? Native American heritage springs from cultures with rich and compelling histories, complex oral, written, and sign languages, diverse foods, practical technologies, skilled artistry, refined medicines, trading currency, intricate forms of dress, unique religious beliefs, beautiful musical instruments, and complex social and political systems and traditions. Although different in form, these were characteristics not unlike many of the immigrants who later came to this continent from Europe.

Further, many of the indigenous tribes have historically lived in balance with local ecologies, taking and using no more than what they needed to live… the definition of sustainable living so often coveted today. Many of these people groups populated and cultivated the land, wildlife, and natural resources for hundreds of years before this continent was “discovered” by European explorers. Contrary to popular belief, Columbus, Vespucci, Cortes, and countless others did not “discover” this land originally. They learned it was already there and inhabited. They had neighbors they didn’t realize.

Although later European settlers were searching for a new home away from religious, social, political, and economic oppression in Europe, they brought those things with them, alongside disease. Effective weaponry, immune systems more acclimated to the diseases they carried, and motivation to claim and develop new territory gave the European settlers a momentum that eventually overcame the existing indigenous peoples.

As a result some were driven along the Trail of Tears to isolated plots of land called “reservations.” What followed was diminished use of indigenous languages, dilution of traditions, and gene pools by forced extraction, adoption, and “re-education” of tribal children to walk, talk, and think like us… to be more “acceptable” in our social context by isolating and nearly obliterating theirs. 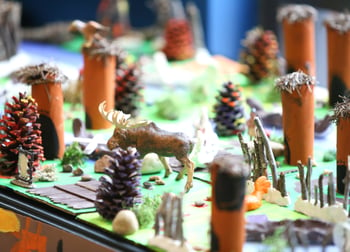 More than a Stereotype

Native Americans have long fought to preserve identity and history, but we have romanticized and stereotyped them, adjusting that identity and history. We’ve embraced the intricate jewelry, colorful textiles, beautiful pottery, benefits of plant-based natural medicines, and images of “Indian” warriors, all of which require generations of refining techniques and carefully preserved skills. At the same time, we reinforce mindless stereotypes of “Indians” at Thanksgiving celebrations.

The path of the European settlers and Native American people was a brutal human struggle for survival and turf. Through the years which followed, the newly formed American government made and broke treaty after treaty with these groups. It is ironic that settlers, who suffered similar paths of ignorance-fed oppression before coming to this continent, ultimately proliferated that familiar force and control over the indigenous people. How is it that the settlers as a group did not recognize the unique depth, complexity, and identity of these people, when the settlers were striving to preserve their own? 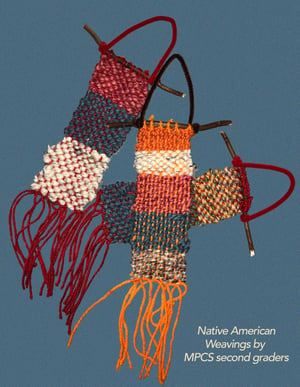 What’s interesting is that no other race or ethnic group has to biologically prove their ancestry to be formally recognized as belonging to that race or ethnic group. Conversely, these days in many public schools, a person can even self-report their sex, rather than require that it be taken from a birth certificate. So why do we require this blood test of Native Americans? Because some don’t want to give anyone anything that is not given to the majority group. The result is ignorant tension and backlash against an ironic sense of “unfairness” by some in the majority group, as though the divide forged through generations of significant disadvantage has no impact or relevance today.

When it comes to recognizing heritage, insensitivity and a lack of awareness in our society also shows in the struggle with labels. Technically, “Indian” is actually an inaccurate term, as the indigenous people groups were not living in India, although many are gracious about that misnomer. We have in more recent decades embraced the term “Native American” as a way to honor those who were on this continent first. But beyond that are the more casual social references that can be, intentionally or not, hurtful. The National Congress of American Indians (NCAI) in 1968 began an initiative addressing stereotypes in our society through media and sports. “Redskin” is considered by Native Americans to be a racial slur that has perpetuated discriminatory experiences with the same psychological and social negative impact we have studied in other groups.

Awareness and Appreciation of Culture

Historically, the ambition of the advantaged or majority people group has outweighed the appreciation of new and different cultures. Once a pattern or habit of thinking along this vein takes root, it is not just the overt, intentional, and offensive acts that can emerge in some people, but the biases, discomforts, awkward “reassurances,” racial friend resumes, and stereotypes that can settle in almost unnoticed among other well-meaning, but misunderstanding people. All of us have at least a little of this tendency of the flesh, but we can grow to be aware of it and guard against it, recognizing it as the enemy’s purpose to glorify the self over God and God's beautifully diverse plan for the members of the Body of Christ. 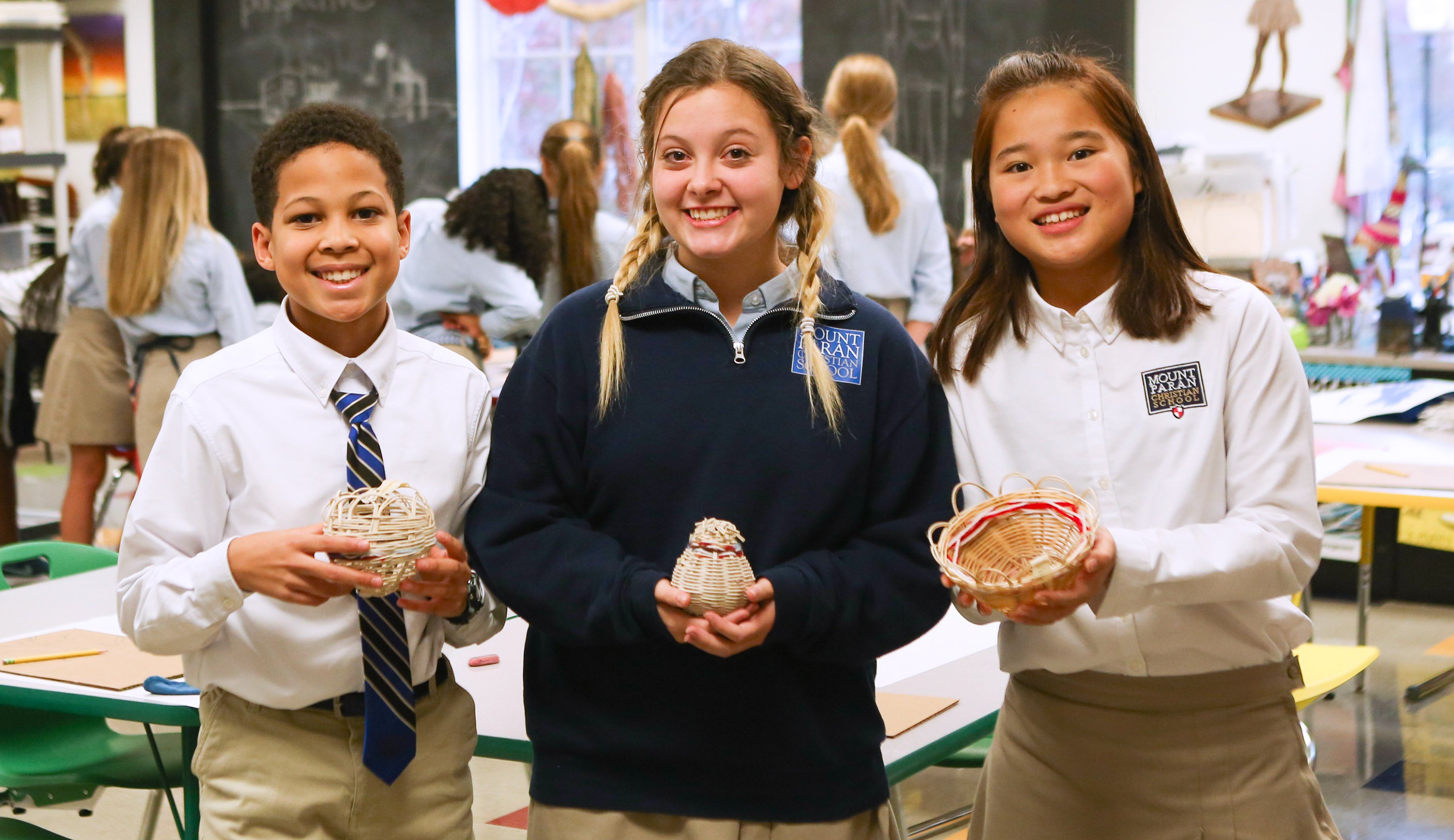 Now that we are learning more and becoming more aware, what do we, as believers, do about it? We honor God, love others, and walk in Truth. The Lord said in Revelation 5:9:

“And they sing a new song: ‘You are worthy to take the scroll and to open its seals, because you were slain, and with your blood you purchased men for God from every tribe and language and people and nation. You have made them to be a kingdom and priests to serve our God and they will reign on the earth.’

So, what do we do to truly appreciate Native American Heritage Month?

May we move forward living out God's command to love and appreciate all of his children.

Julie Ray serves as the MPCS Chief Financial Officer and is a member of the MPCS CommUNITY Task Force (CTF) for diversity and inclusion.