In supporting the learning of our young people, it is instructive for parents and educators to take a moment and think back to their youth. When reflecting upon when they were young children, many people will likely recall the vast and varied things in which they were interested — some of them random, some of them comical, and some of them remarkably deep in their quest for knowing more. Many will likely recall asking a lot of questions that started with why?  Why this mommy? Why this daddy? Why, Why, Why! In other words, when most people reflect on their early years, they likely recall being extremely curious, almost insatiably so. 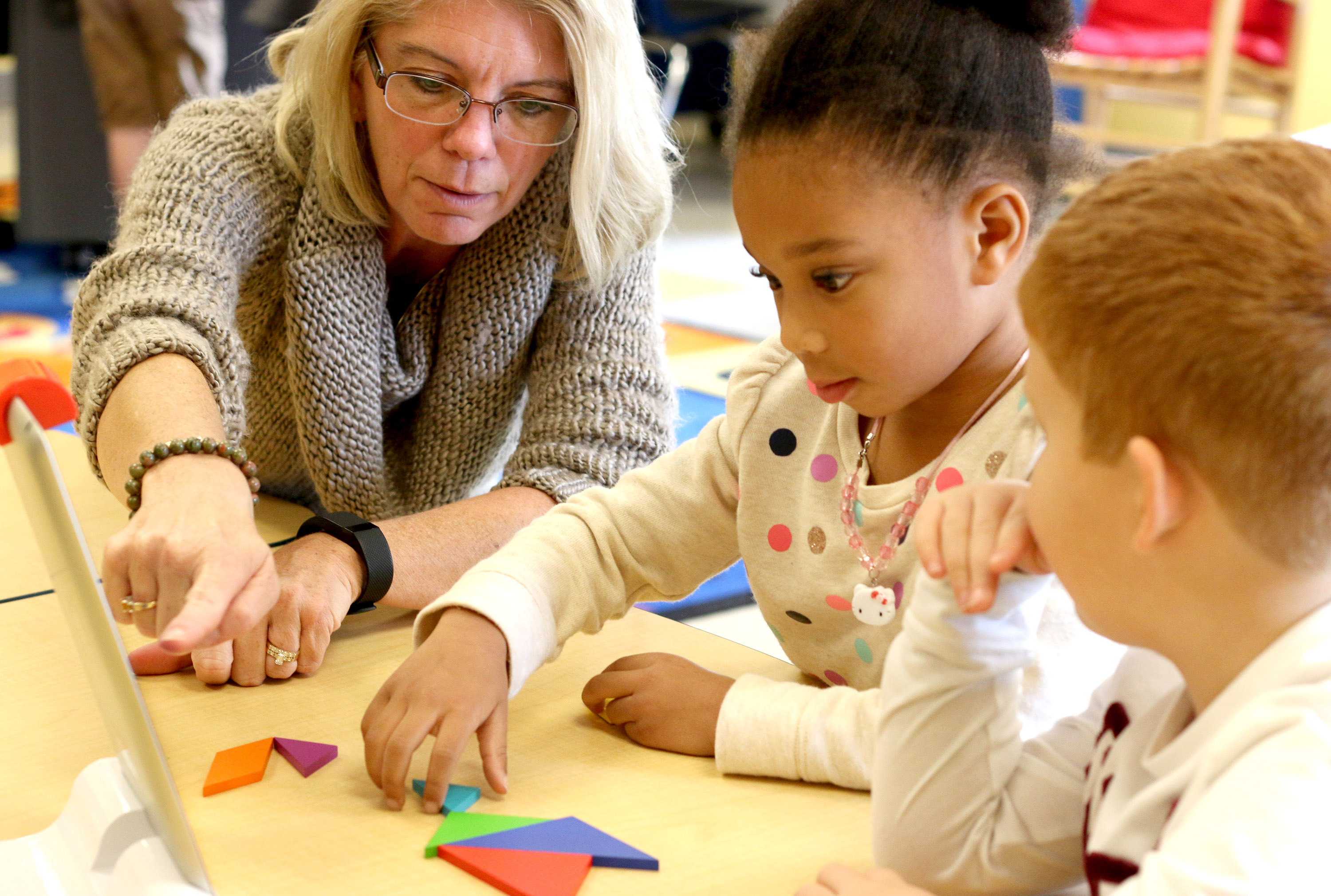 According to the research of Paul Harris, a Harvard psychologist, a child asks about 40,000 questions between the ages of two and five. What many people further recognize from personal experience, however, is that the firehose of questions posed by small children often diminishes into a small trickle by the time students reach middle and high school. While the reasons for this are numerous and expected in some cases, other explanations are not and represent significant limitations to a young person’s spiritual and intellectual growth. To be sure, knowledgeable and correct answers to compelling questions are extremely important. They matter greatly. But in a dynamic, fast-paced world that is changing quickly, they are insufficient. Those who will thrive in the highly uncertain future will most certainly be knowledgeable people; but they will also be persons whose dispositions and skills — whose curiosity and questioning — are framing critical issues and their analyses. 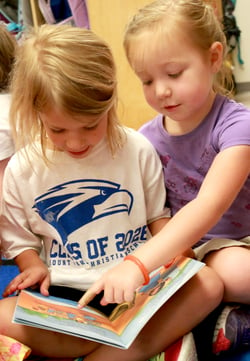 A Lifetime of Wonder

C.S. Lewis, in his book An Experiment in Criticism, made the following observation: “If we are to use the words ‘childish’ and ‘infantile’ as terms of disapproval, we must make sure that they refer only to those characteristics of childhood in which we become better and happier by outgrowing. Who in his sense would not keep, if he could, that tireless curiosity, that intensity of imagination, that facility of suspending disbelief, that unspoiled appetite, that readiness to wonder, to pity, and to admire?” As Lewis so keenly observes, who would not want to pursue a lifetime enriched by childhood wonder and curiosity? Parents and educators can provide support. Encourage young people to ask themselves the following questions:

“Am I as curious today as I was when I was a small child?”

“Am I curious about the world around me, the world that is the handiwork of the King of Kings and the Lord of Lords?”

“Am I curious about the people God has placed in my world, especially people who are not like me?”

“Am I curious about who I am, what truly inspires me?”

“Most importantly, am I curious about my God, who He is, and what that means for me and others?” 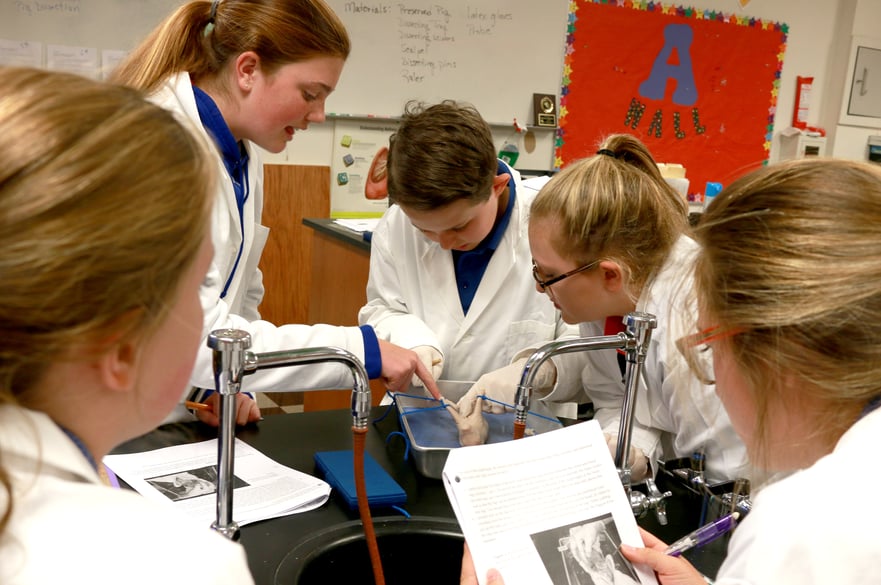 In The Innovator’s Mindset, author George Couros writes, “If students leave school less curious than when they started, we have failed them.” At MPCS, we wholeheartedly concur. As parents and educators, it is critical that we model curiosity, that we teach skillful inquiry, and that we honor the intellectual journey of our children and students. Whenever we are able, let’s remind our young people that only the curious have something to find.

To learn more about how curiousity is encouraged in the classroom at MPCS, please click here.