Who is Tim Wiens?

In the summer of 2001, after my second year of teaching biology and chemistry at a suburban high school in Minnesota, I packed up my SUV and headed to Colorado. I needed some time away to pray and to ask God for his leading in my life. Every day that summer I would hike a new trail and pray that God would give me a husband that would make me a better woman. And just as God has done so often in my life, on the first day back at work in August, in a ballroom with hundreds of other educators, Tim Wiens was assigned a seat next to me. I remember almost every detail of that day (well, maybe not the actual professional development program): his sense of humor, his sharp mind, the way he interacted with everyone at the table and listened to them intently. I will save you the details of the embarrassing crush I developed on that day, but 18 months later, in that same ballroom, Tim Wiens asked me to marry him — and 15 years of marriage later, here we are, ready to begin our ministry at Mount Paran Christian School. 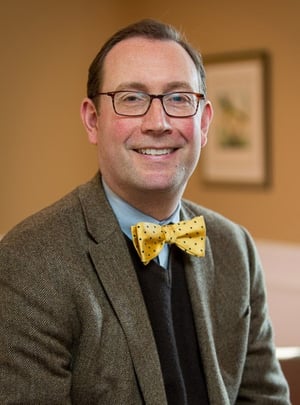 As i was getting to know Tim, I learned a great deal about how he grew up and the things he was passionate about. Tim’s family (his father, a preacher, and his mother, his head of school) always put other people before their own comfort, material or otherwise. Building a church in a cornfield in Minnesota from nothing into a church that served 2000, they knew the value of prayer, relationships, and hard work. I recall every time we were at Tim’s parents’ house, there were others there too. Every holiday, Tim told me the castaways of the community would be at the Wiens’ table. At one point, Tim asked his mom if they could just have one holiday alone. Without hesitation, she said, “No. There will be people who need to be here.”

This story is important, as it formed Tim in ways that he couldn’t have imagined as a teenager. Tim has a deeply ingrained passion for people, advocating for those that don’t have the power to advocate for themselves, and for acknowledging and honoring that all people have been created in the image of God. It is the knowledge and the deep understanding of God’s grace in his life and the lives of others, that make him a compassionate leader, husband, and father. For Tim, the right thing to do is the right thing to do, no matter what the personal cost. 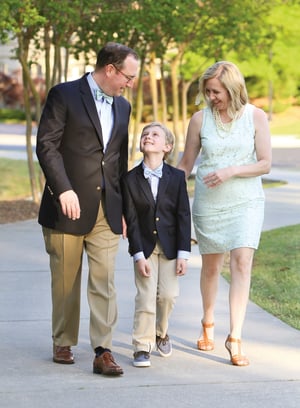 I was drawn to Tim because of his pursuit of excellence. He is a voracious reader, and he devours books on theology; there is never an end to what he wants to learn. This posture in life has led him to inspire audacious dreams and set an example for the unending prayer and hard work that goes into making those dreams a reality. As an educator, this disposition has inspired many in the Christian-school sector to expect more of Christian schools, and his intellect has provided some structures for schools to be better. Tim is passionate about educating students who will, because of their relationship with the Lord and their understanding of the world, be a force of good for Christ. As a husband and father, that same posture is present in every area of our family’s life. I could not be more grateful for the way he loves Eliot and me and leads our family to pursue Christ in all we do.

Tim isn’t perfect (if you ever see him dance or cook you will know what I am talking about), but he knows who he is and whose he is. He has also made me a better woman, just as I asked the Lord. I will speak for our family when I say that we could not be more humbled and more grateful to be here at MPCS. As you will often hear Tim say, “to God be the Glory!”

All About My Dad 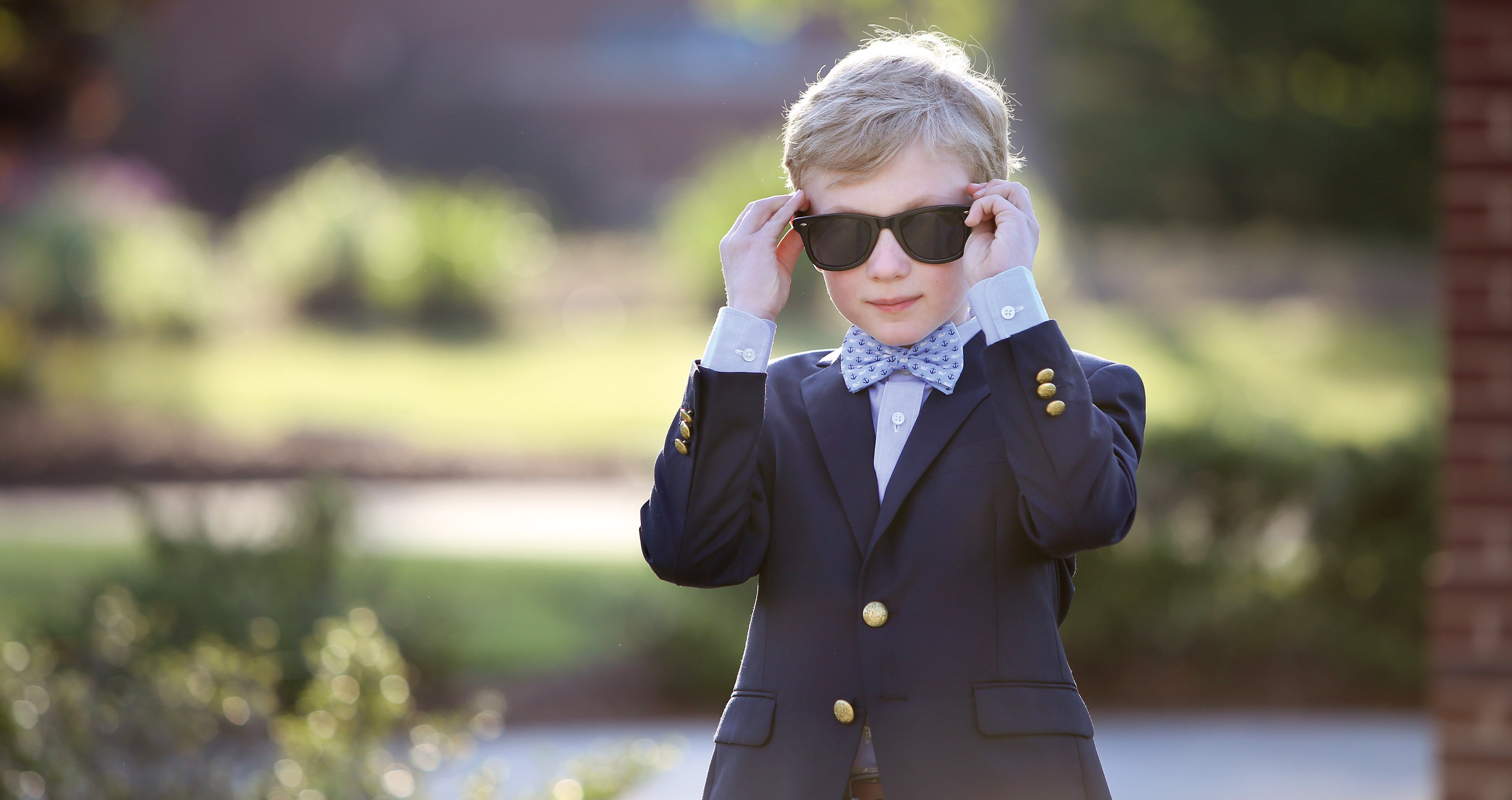 He reads the Bible and prays with me.

Dr. Katie Wiens holds a doctorate from Boston University and currently serves as a Research Scholar at the University of Virginia and Assistant Professor of Education at KSU. Together, Tim and Katie are the co-editors of the book, "Building a Better School." They have been married for 15 years.

Watch the VIDEO to learn more about Christian education and the MPCS experience.