In the winter of 2017, a committee of head coaches began the process of developing a clear and compelling vision for the Mount Paran Christian athletic program. We posed a series of questions: What is our current athletic program’s culture? Is program success measured in only wins and losses? What does a championship culture look like? Championship teams and programs have a winning way of doing things. Collectively, we want our student-athletes, teams, coaches, parents, fans, and community to share a winning way of conduct on and off the field of play. 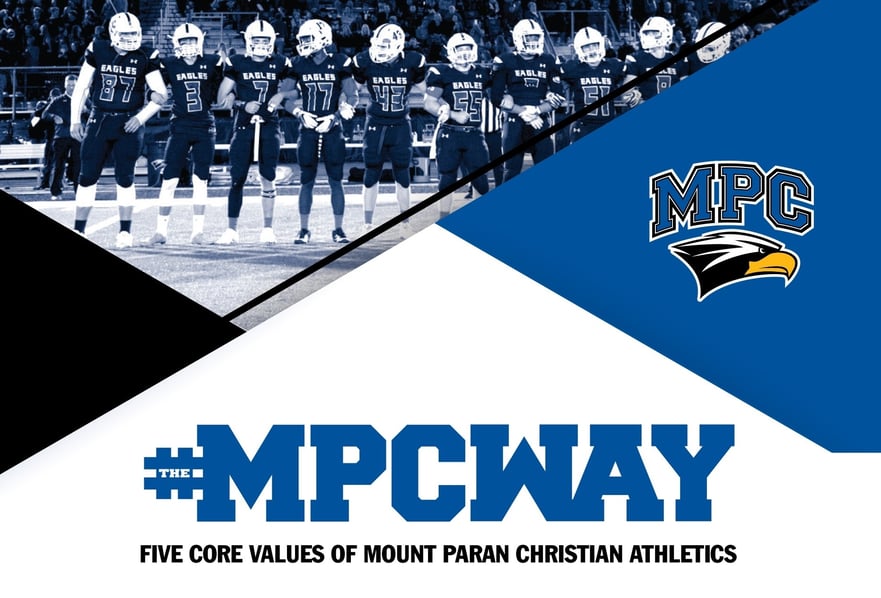 Who are our athletes? 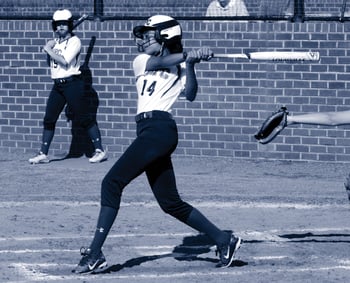 The next and most important step in our vision-casting process was to enlist student-athlete leaders from every sports team to determine a unified set of core values. To create a shared vision, or set of beliefs and values, we needed these leaders to own the process. It is an understatement to say our student-athletes were committed to the task. Subsequent to a series of engaging and energetic meetings, five core values were submitted to the coaches' committee. These will serve to be the universal core values that every student-athlete would aspire to live by daily — the principles that would guide individual and team standards of behavior and actions which have now officially become the MPC Way.

The MPC Way is a set of core values defining the athletic programs at Mount Paran Christian. MPC athletes embody more than just God-given talent and skills. Teammates strive to achieve a common goal. The MPC Way is the reason why athletes play and is expressed in how they compete with the ultimate goal to bring glory to God. It is defined by five core values: humility, integrity, passion, relentless effort, and a commitment to excellence.

1. Humility is selflessness, respect, and putting God and others first.

2. Strong moral character and honesty when no one is watching is true integrity.

3. Passion is a deep love for the game and the drive to achieve success.

5. Commitment to excellence is complete dedication and holding oneself to the highest standard.

The MPC Way isn't just a campaign for the 2017 athletic season. It is intended to be a code of ethics, developed by athletes and coaches, that will embody the athletic programs at Mount Paran Christian for years to come. Eagle athletes and coaches live out these core values, now and in the future, as defined by the MPC Way.

Mitch Jordan is the Athletic Director and Head Football Coach at MPCS.