STEVE BOHLMANN
James Kouzes and Barry Posner, two highly respected leadership researchers and authors, make the following observation in their book entitled The Leadership Challenge. “Exemplary leaders know that if they want to gain commitment and achieve the highest standards, they must be models of the behavior they expect of others.” And what an appropriate description of Dr. Tilley’s leadership! When Mount Paran Christian School personnel meet with other educators, both locally and nationally, Dr. Tilley’s name and his profound influence are invariably the first things mentioned in each conversation. Dr. Tilley and Mount Paran Christian School are considered synonymous with one another.  And rightly so! His servant-leadership has garnered great renown. 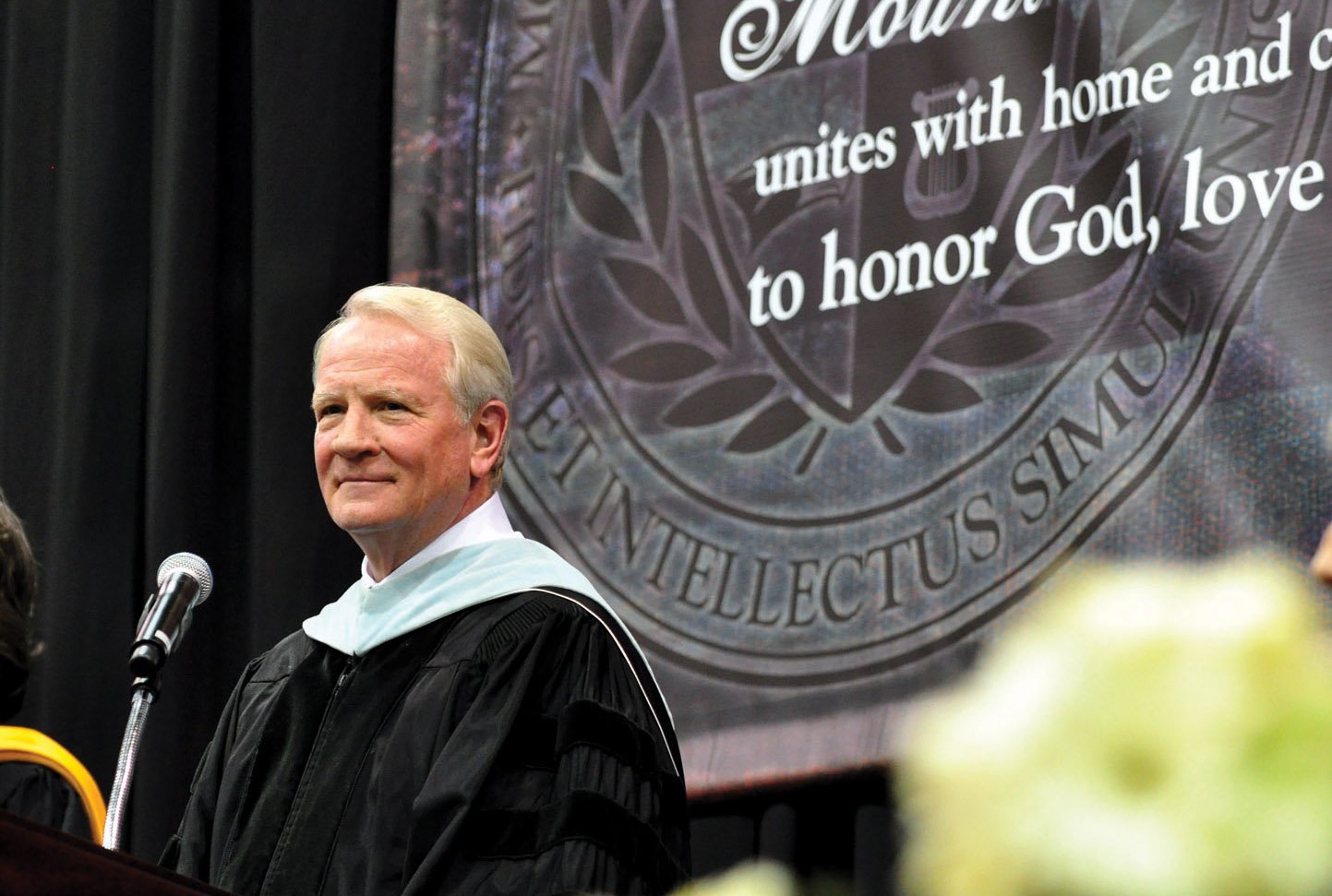 A Trailblazer in Educational Leadership

Foundational to Dr. Tilley’s missional focus and leadership influence has been his deep and abiding pastoral commitment to every member of the MPCS community. In 2 Corinthians 5:20, the Apostle Paul writes, “We are therefore Christ’s ambassadors, as though God were making his appeal through us.” Dr. Tilley exemplifies this principle. He has invested his life – his time, his expertise, his encouragement, his counsel, and his willingness to listen - into the lives of those God has placed in his path; and he has done so with little concern for the personal costs. And members of the Mount Paran Christian School community, past, present, and future, have been and will continue to be the grateful beneficiaries of his love for people and the school culture that he has built.

A Visionary for Christian Education

Since Mount Paran Christian School’s inception in 1976, Dr. Tilley’s imagination, insight, inspiration, and fearlessness have played a transformational role. In the early years of the school’s development, Dr. Tilley’s supportive counsel helped shaped its philosophy and strategy for growth. His servant-leadership was evident in his founding of a drug rehabilitation program during this time. Then in 1984, Dr. Tilley officially joined the staff as the school’s Headmaster, a post he held until 1988. Between 1988 and 2004, Dr. Tilley continued his service away from MPCS, holding executive leadership positions in higher education at Lee University and Houghton College. In 2004, Dr. Tilley returned home. And what an important homecoming it became! Since returning, Dr. Tilley has led Mount Paran Christian School through an unprecedented period of strategic growth during which significant advances in programs and campus facilities occurred.

School-wide service opportunities, exponential growth and refinement in curricular offerings and instructional programs, the acquisition of the Murray Arts Center, numerous stadium, fitness, and athletic projects, and plans for a high school innovation center have and will leave a permanent mark on Mount Paran’s academic, arts, athletic, and Christian life programs. Supported by these significant refinements to programs and facilities, MPCS students have thrived in the development of their God-given talents during Dr. Tilley’s leadership tenure. Together, these blessings comprise a powerful legacy of God-ordained leadership. Most important and as previously noted, however, the MPCS mission has continued to thrive under Dr. Tilley’s countercultural and resolute guidance. Therefore, having guided Mount Paran Christian School with visionary and tireless courage, Dr. Tilley’s integrity, love for people, and personal investment in Mount Paran Christian School’s academic, arts, athletic, and Christian life programs have clarified, reinforced, and safeguarded the “unapologetically Christian” mission of the school, a characterization Dr. Tilley has been fond of using and one that sets the standard for everything in which the school engages, now and in the future. 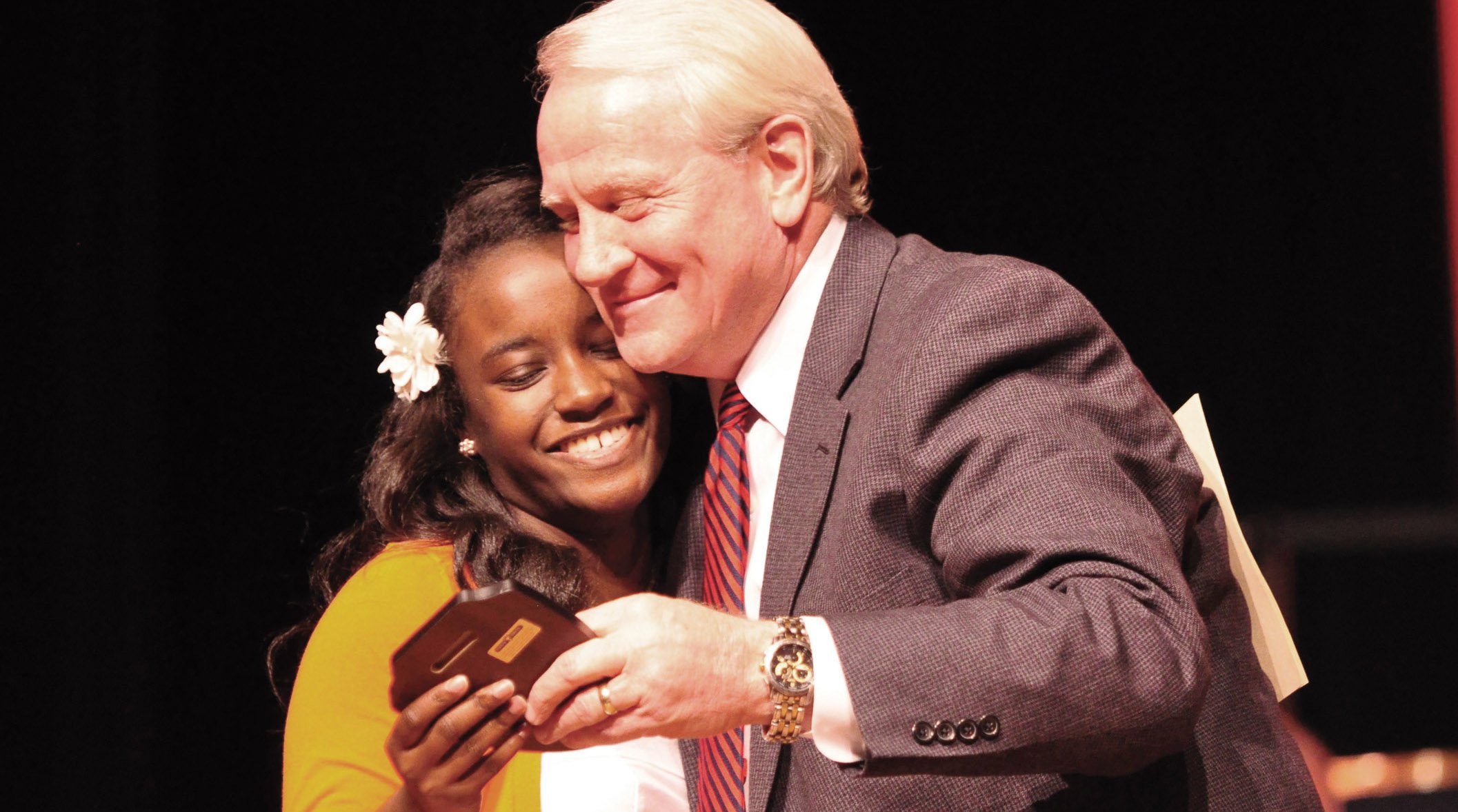 Farewell to a Legacy

On May 16, Dr. Tilley addressed the faculty and staff to share his farewell address, issuing an inspiring charge to the school community.  True to form, gratitude dominated Dr. Tilley’s remarks. He expressed his overwhelming thankfulness to the Lord and those with whom he has served. He reminded faculty and staff that Mount Paran Christian School is the Lord’s school, that it is a “transformational place that proudly bears the name of Jesus,” and that those present possessed a unique and privileged calling to serve the school’s students and families. As Dr. Tilley closed his remarks, he reiterated with uncommon humility a perspective that he has shared several times during the 2017 – 2018 school year, stating that “Mount Paran Christian School’s best days are ahead.”