Hell is not a topic of conversation that comes up regularly for most people. This is understandable, of course, since hell is not a pleasant topic to discuss in the first place. Imagine sitting down at the dinner table and asking, "So who wants to talk about hell tonight?" The harsh glances and side-eyes would likely shut down the conversation quickly. Nevertheless, as Christians, it is essential to know what we believe about hell and why we believe what we do. Being firmly grounded in our beliefs will only help to portray the Christian Gospel accurately and better evangelize to those who are lost. 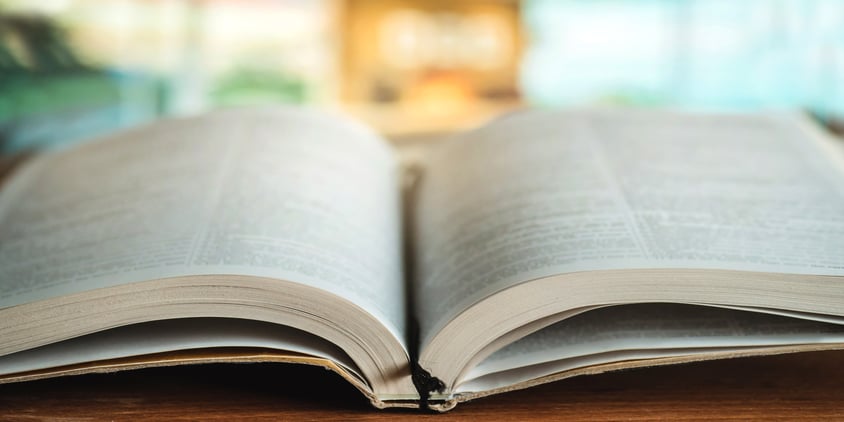 It is generally accepted – at least throughout the Christian Church in the 21st Century – that there are three views of hell that are most predominantly discussed and supported. For a more focused discussion, this article will not address the doctrine of purgatory, but instead, focus on the three main Protestant views of hell.

The Eternal Conscious Torment (ECT) view of hell can be defined as the perspective that those who do not accept the message of salvation will endure suffering for all of eternity separated from God and be consciously aware of what is happening to them. Hell is a literal place, where intense suffering is endured for rejecting Christ. Consider some of what the New Testament has to say about this view. In Matthew 25:46, Jesus says, "And these will go away into eternal punishment, but the righteous into eternal life." In another place, it is said that in hell, there "will be weeping and gnashing of teeth.” (Matthew 8:12) These verses seem to indicate that hell will be a place of everlasting damnation. Outside of the Gospels, passages such as Jude 6, Revelation 14:10-11, and 2 Thessalonians 1:9 are often cited in support of ECT. Proponents of ECT argue that we should take these New Testament verses at face value and that phrases like "eternal punishment" should be taken literally.

The second view is Annihilationism, or Conditional Immortality, which states that those who do not accept the gospel of Jesus will have their souls destroyed (or annihilated) after enduring punishment for their sins in hell. Instead of experiencing punishment that lasts for eons, the unbeliever will simply cease to exist. Hell, then, from the Annihilationist's view, is terminal punishment instead of eternal punishment. Immortality is a gift and is granted only to those who places authentic faith in Jesus, while soul destruction is reserved for those who reject it. Passages such as Matthew 10:28, Matthew 7:13, and Romans 6:23 are cited often in support of the view that the soul will ultimately be destroyed.

As a side note, there is a good deal of debate between ECT supporters and Annihilationists revolves around the interpretation of particular Greek words. For example, there is an ongoing debate on how to most accurately interpret words like "eternal," "death," and "destroy." This disagreement shows us the difficulty that arises at times when reading our English Bibles. What we think of as "eternal" in the English language might not exactly be what the Biblical authors meant when they were writing in Greek or Hebrew. This is how nuanced the debate on hell has become. 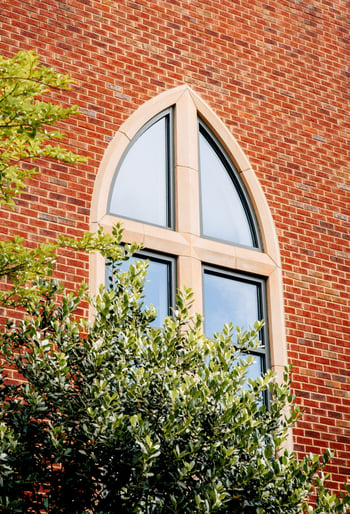 The final view of hell to consider is Christian Universalism. Robin Parry says, "Christian Universalism is the view that, in the end, God will reconcile all people to himself through Christ." This perspective has gained a lot of traction in the 20 and 21 Centuries, particularly in Western culture. The Christian Universalist tends to argue that, even though some souls will be subjected to hell after death, this is only for a particular time. Eventually, all souls will come to accept Christ and will experience eternal life with God. This implies that post-mortem salvation is an available option and that hell should be seen as a place of refinement rather than punishment. Scriptures commonly cited by the Universalist are Romans 5:18, 1 Corinthians 15:22, and Colossians 1:20.

Though not an exhaustive study, it is apparent there are different perspectives within Christendom pertaining to the exact nature of hell. These are issues that all Christians must wrestle with if we are to be faithful witnesses in the world today. As our culture continues down the pathway of being more post-Christian, it is now more critical than ever for Christians to be able to "give a defense to anyone who asks you for a reason for the hope that is in you.” (1 Peter 3:15) As believers, this is our calling. The doctrine of hell may not be pleasant to discuss or dwell upon, but we owe it to ourselves and our lost neighbors to know better understand these complex issues. May the Lord grant us to eyes to see as we continue on our faith journeys.


The Bible instructors at Mount Paran Christian School have a vast knowledge of the Christian faith that they graciously share during their courses for students. These instructors have agreed to extend their expertise to a summer blog series exploring various aspects of Christianity. In the fifth part of this series, Matt Manry discusses the various theories of what hell is like and why understanding it is important for Christians in sharing the Gospel.

Mr. Manry is the tenth-grade Bible teacher at Mount Paran Christian School. He has graduate degrees from Reformed Theological Seminary and Knox Theological Seminary. Before coming to MPCS, Mr. Manry was the Assistant Pastor at Life Bible Church in Canton, GA., and an Adjunct Instructor in Bible and Christian Worldview at Belhaven University. He writes regularly at matthewwmanry.com.