There is a serious issue as it relates to church and culture. Some believers struggle to grasp the fact that the church is called to engage culture, not to become indiscriminate consumers of it. Many believe that the issue stems from a failure to understand the true mission of Christ’s church. In addition, there is often a failure to understand that Christ’s Gospel transcends culture. 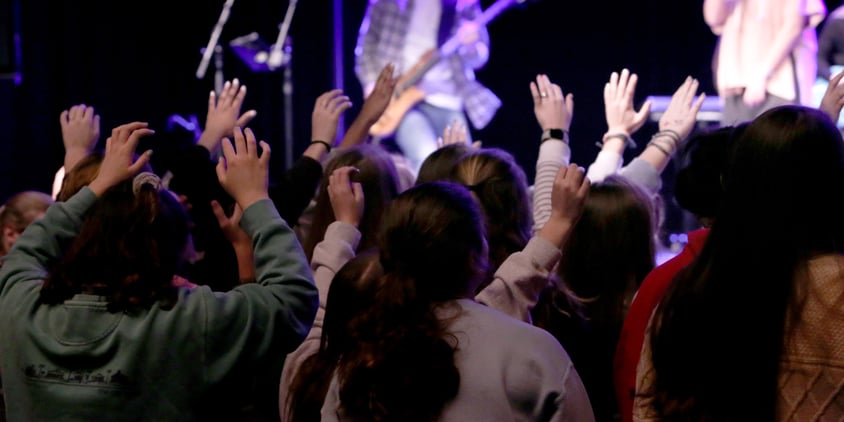 There are a couple of disclaimers and distinctions to clarify at the outset. 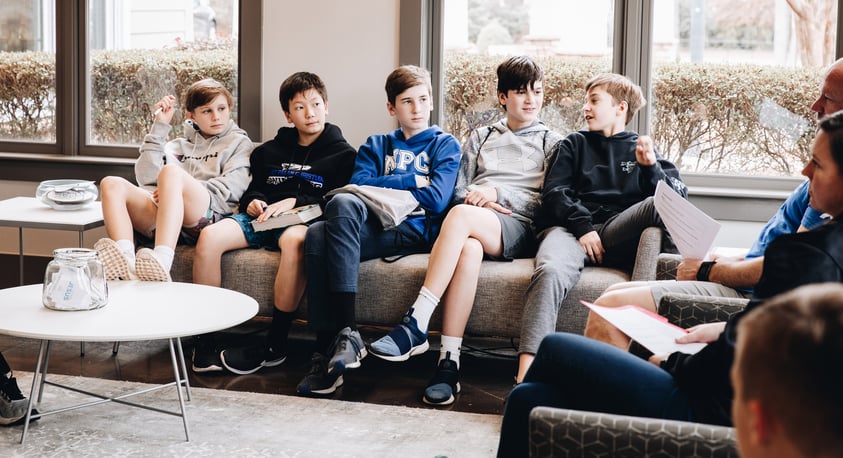 THE MISSION OF CHRIST'S CHURCH

The church is called to be a shining example of Christ’s glory until He returns to claim her. Anything that does not represent the glorious nature of Christ’s church stands in contrast to His calling and His mission. Jesus says that the church is supposed to be salt and light. (Matthew 5:13-16) Salt preserves, causes thirst, and cleanses. Light reveals, drives out darkness, and is integral in providing and sustaining life.

If the church is salt, she must preserve the truth of God’s word, must cause others to thirst for God’s word, and must provide an example of what a cleansed heart looks like through faithfully living out the truth of God’s word. If the church is light, she must be a shining example of God’s revelation in the life of the believer, must drive out the darkness of sin through living a Christ-centered lifestyle, and must provide and sustain life through the true Gospel of Christ.

Christ’s church has never been called to mimic the culture. It has been called to change the culture. The transformative nature of the Gospel convicts man of his sinful nature, reveals man’s need for a Savior, and leads him to a repentant and transformed lifestyle. It is this Gospel that must be the number one catalyst through which the church operates. 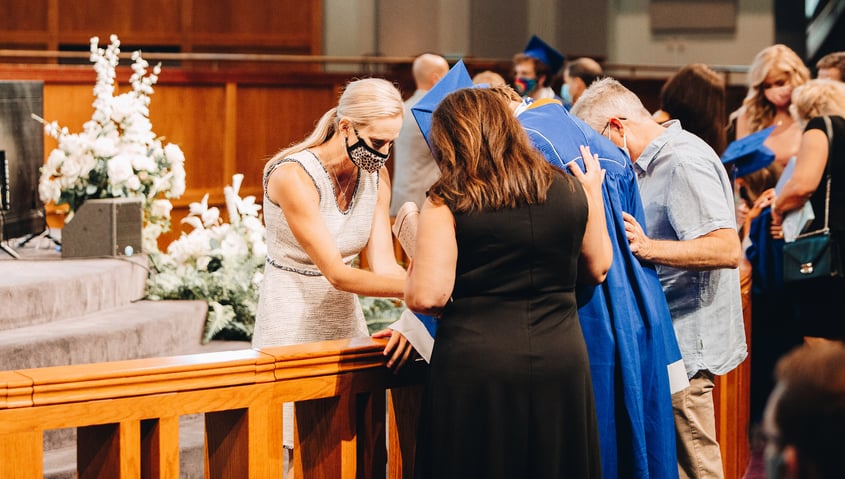 Luke gives a great example of the Gospel’s ability to transcend culture in writing about Paul’s speech before a group of Athenian philosophers in Acts 17:16-34. Luke expertly recounts Paul entering Athens and becoming concerned by the many idols that the people there worshipped. Before Paul did anything, he observed the culture and took note of the fact that, though the people did not worship the true God, they practiced all the religious “stuff” very well. Unfortunately, Luke does not specify what they did. Maybe they sang nice worship songs. Maybe they lifted their hands and cried. Maybe they danced and shouted. Whatever they did, they were very good at it. In Acts 17:22, Paul says that they are very religious in every way!

In observing and understanding the Athenian philosophers, Paul was able to find common ground through which to make an appeal to them. The most important thing about this situation is that Paul used this moment to preach the Gospel without compromise. Though Paul observed and engaged the culture, he was not an indiscriminate consumer of the culture. Though he witnessed the norms of the culture, he did not conform to them. Today’s church must trust in the faithfulness of God and the Gospel’s power to transcend culture, just as Paul did. 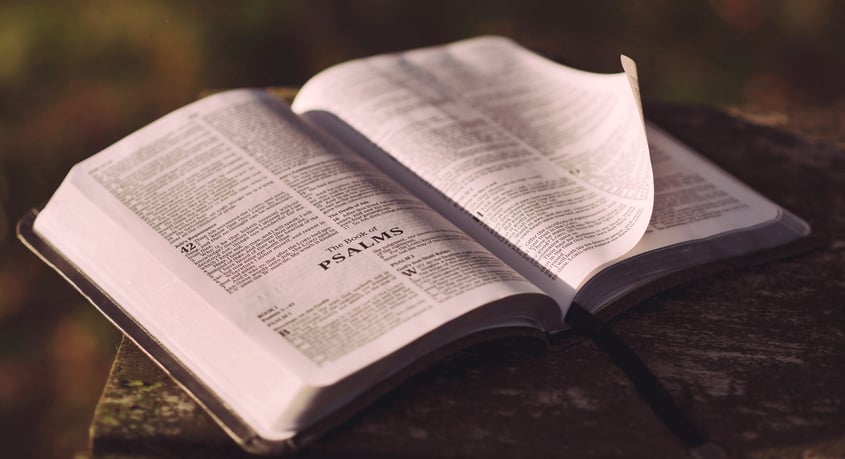 WHERE DO WE DRAW THE LINE?

As the body of Christ, the church must trust that she has been equipped to transform the world without bowing down to the idolatry of culture. In a sense, the Western church is struggling with an identity crisis. She is having to address her stance on several issues, is struggling with decline in attendance, and is experiencing a host of spiritual attacks. As a result, many churches have resorted to mimicking Western culture to remain relevant.

Though Jesus works through culture, He did not die because He loved culture, to atone for culture, nor to redeem culture. His death took place to atone for the sins of mankind. Why? Because His mission was to redeem for Himself those whom He loves. The church must examine herself to ensure that the life of Jesus – not culture – is the model that she follows. She must allow the Holy Spirit, not cultural changes, to guide her.

Though there is beauty throughout culture, it still bows under the incredible weight of a broken, sinful world. Culture pays a high price for its relevance within the world. As such, culture needs the church; not the other way around. How can believers save the world? Unfortunately, they can’t. They can, however, revitalize Christ’s church through Gospel renewal. Saving the world? Jesus has already done that. The church’s job is to simply be the church. May the church experience a renewal that ensures the worth of her calling.


The Bible instructors at Mount Paran Christian School have a vast knowledge of the Christian faith that they graciously share during their courses for students. These instructors have agreed to extend their expertise to a summer blog series exploring various aspects of Christianity. In the third part of this series, Dereko Robertson discusses the role of the church in culture.

Dereko J. Robertson is the eleventh-grade Bible teacher (Biblical Worldview/Comparative Worldviews) at Mount Paran Christian School. He has a Master of Divinity degree from Regent University. Dereko is a part of the MPCS family as both a faculty member and a parent.

Click here to learn more about the diverse and loving culture within the Mount Paran Christian School CommUNITY.