Understanding God: Do We Have Free Will?

Understanding God’s sovereignty can be tricky. Some Christians may say, “Oh, that’s how I became saved, because He made me come to know Him.” Others suggest, “That’s just a Calvinistic word that is overused.” Even others confess, “I have no idea what that is.” The spectrum of responses reflects an over-reliance on or even ignorance to what God’s sovereignty is and what it is means in our lives, frustrating most theologians and Bible teachers. 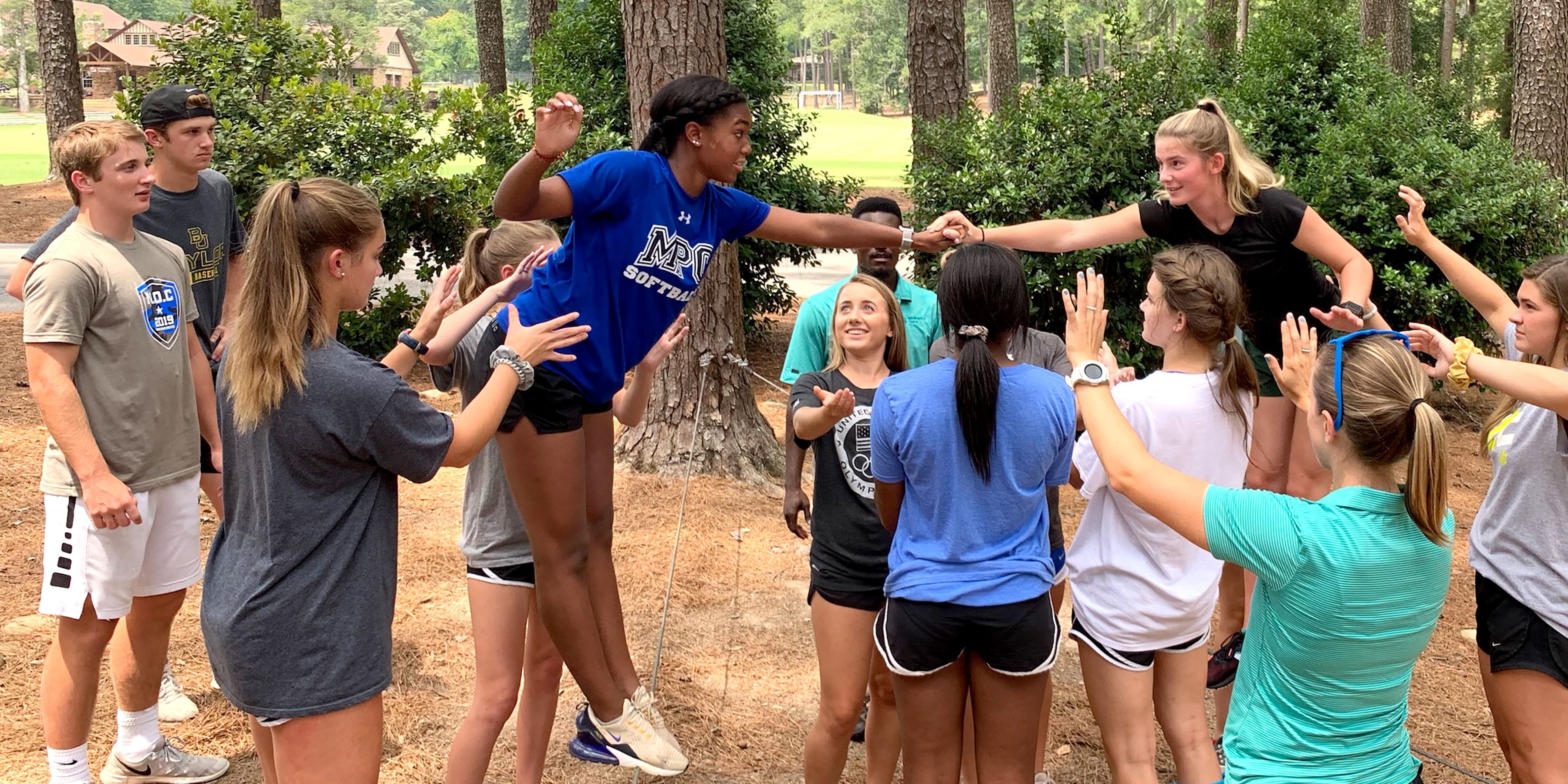 SUPREME POWER AND FREE WILL

God is all things. He is all powerful - omnipotent. He is also all knowing - omniscient. With His supreme knowledge, God knows everything that has ever happened or will happen. The argument could be made that because God knows all things, He knows every decision we will ever make, perhaps suggesting that we ultimately do not have free will. Connecting God's omniscience with his omnipotence, we recognize that He has the both the knowledge and the ability to dictate our decisions, if He so chooses. Some Christians find this freeing - they do not stress because God is fully under control. Jeremiah 29:11 seems to affirm this thinking: “For I know the plans I have for you, declares the Lord, plans for welfare and not for evil, to give you a future and a hope.” This line of thinking may be freeing, but it can lead Christians to laziness or even blaming God for our poor decisions (i.e. sin).

We must consider, instead, God's sovereignty and our free will in action, with King Saul, the first king of Israel, as a prime example. The Israelites had been led by God through prophets for years, yet they demanded a man to be king because they wanted to be like other nations. They no longer looked to God to be their sole provider. In response, God details the downsides of an earthly king (e.g. levying taxes, raising an army), still the Israelites do not concede. In 1 Samuel 8:11-18, God responds, granting the Israelites their request but saying they “will cry out in that day because of your king whom you have chosen for yourselves, but the Lord will not answeryou in that day.”

The Israelites get their king in Saul, and he wasn’t a great one. He blamed others, acted out of fear, and disobeyed. He did exactly as God described. What is the lesson to be learned? God shows us that Saul didn’t have to be a bad king. He chose it. For instance, Saul directly disobeys God by performing a sacrifice before a battle. God responds, telling Saul, “If you had just obeyed me, I would have used you to rule my people forever.” God presents a conditional statement to Saul. King Saul was responsible for his failures. Why is there a conditional statement made for Saul if there wasn’t another possible outcome? God did know what was going to happen, but that doesn’t mean that He made it happen. In another example, Saul again disobeys by not killing King Agag when told to. Yet again, he is punished by God, as described in 1 Samuel 8: “because thou has rejected the word of the Lord, He hath also rejected thee from being King.” God promised the Israelites this was going to happen, and it does. But it happens because Saul rejected God first. 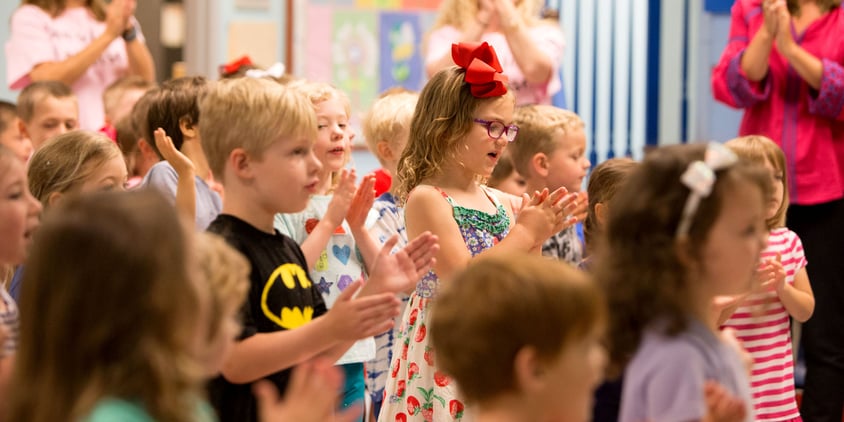 HOW DO WE RESPOND?

The kings who followed Saul (David, Solomon, and the others) were all insufficient in one way or another. Each proved God right – that a king would only disappoint. The big difference between these kings is how each chose to deal with their failures. Saul refused to accept his own failure, constantly blaming others. In contrast, David sought the Lord for forgiveness after he made a mistake. God knows that we will fail, “For all have sinned and come short of the glory of God.” Yet, He still allows us to choose Him, because of Jesus.

In the book of Ephesians, Paul writes, “… He chose us in Him before the foundation of the world, that we should be holy ….” There are those who would say this scripture is evidence that God chooses who will be saved and who won’t. Perhaps, instead, it means that God chose Christians, as a group, to be holy with Him. God can and will do whatever He wants to do. He is all powerful and all knowing. He knows who will come to know Him, and He knows who will never make that step. However, that doesn’t mean we have no say in the matter. God calls to us; we have a choice to answer or not. Choosing to have a relationship with God makes John 3:16 all the more beautiful. When we choose God, we become part of those “whosoever believes in me” and get to have everlasting life with our Father. There have been books, papers, and plenty of articles written about this concept. However, it’s important for Christians today to understand that God knows all and has authority over all things but still wants us to choose Him because He loves us. That’s the wonderful part about all of this: God’s love is not deserved by us, nor does God have to love us. Yet, He does.

With that love, prayer is the way that we communicate with our Father. The understanding of our role and God's place in our lives dictates how we talk to God. Moving forward, we can pray with the understanding that God can and does all that He desires, but that we also have a say in our lives and what happens. Hannah refused to accept her role as a barren wife; God healed her because she was obedient and believed that He would heal her. That’s the example we should lean on for how to pray. Accept that God has the power; pray with the belief that He listens.


The Bible instructors at Mount Paran Christian School have a vast knowledge of the Christian faith that they graciously share during their courses for students. These instructors have agreed to extend their expertise to a summer blog series exploring various aspects of Christianity. Fourth in this series, MPCS High School Bible Teacher Robby Steltenpohl explains how free will works when God is all-knowing.

To learn more about worship at MPCS, click here.