Mission-Driven in the Arts

MPCS senior band student and percussionist Josh Arrants shared this thought during his talk at the 2015 MPCS band banquet, and while it was a statement aimed to honor his musical mentor, band director Billy Flood, the statement also goes to the heart of the mission-driven approach to arts education at Mount Paran Christian School.

Students throughout the world may participate in band, chorus, drama, orchestra, musical theatre, visual arts, as well as other unique arts programs such as dance, digital arts, technical theatre, and audio engineering — all of which are offered at MPCS to students in various grades, PK-12. Some schools still see the importance of these various arts programs because of documented evidence that reveals the benefits of arts education in the lives of all children and how it forms their academic, social, emotional, and maturational development. This is also a truism for MPCS. But it is more important to note that involvement in MPCS arts plays an added critical role in the life of our school as it applies to the school’s mission of creating servant-leaders. In a pop-culture world that is rife with ever-increasing moral decay, MPCS is developing visual, fine, and performing artists to change the world of the arts for Christ through behavior modeling and servant-leadership. 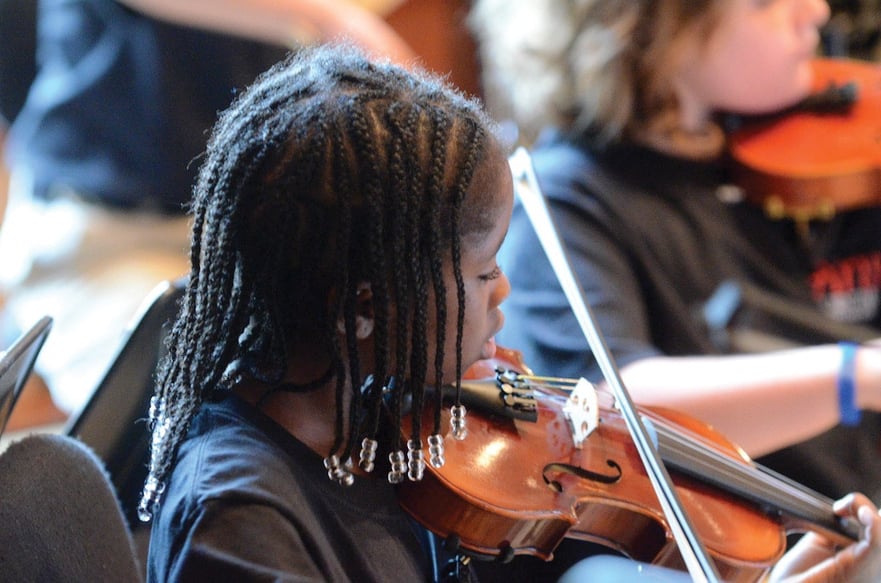 While technical and performance skills training are the ostensible route for success, the deeper impact comes from character training. To train an entertainer is to train someone to stop at nothing to win the role and be in the spotlight, devoid of character. Conversely, to train an artist is to aesthetically train someone who knows who they are and seek to do his or her very best, regardless of situational outcome, thus full of character.

MPCS arts staff members seek to approach teaching through the lens of character training. Five words are used throughout the arts department to help students focus on key character traits that will help them discover who they are from the inside out as budding artists. The five character words are Commitment, Accountability, Responsibility, Discipline, and Sacrifice. These words are taken from the book Winning Character by Tommy Bowdon of the famed Bowdon football coaching family. Bowdon refers to these five words as his “CARDS system.” Each of the words are given scriptural context to help athletes focus on what is ultimately a God-given gift, motivating them to see a larger purpose in their athletic lives that goes beyond the field and into the world so that they might be game-changers in their careers.

Similarly, the MPCS arts faculty use Bowdon’s CARDS system to help students understand the long-term meaning of their gifts. Students and parents involved in any art production become well-versed in these concepts throughout practices, rehearsals, and performance preparation to remind them of the greater purpose when the going gets tough. Students are motivated to continuously hone and refine their talents for one purpose: to be ready when they are divinely called upon to use it to help others see Christ. 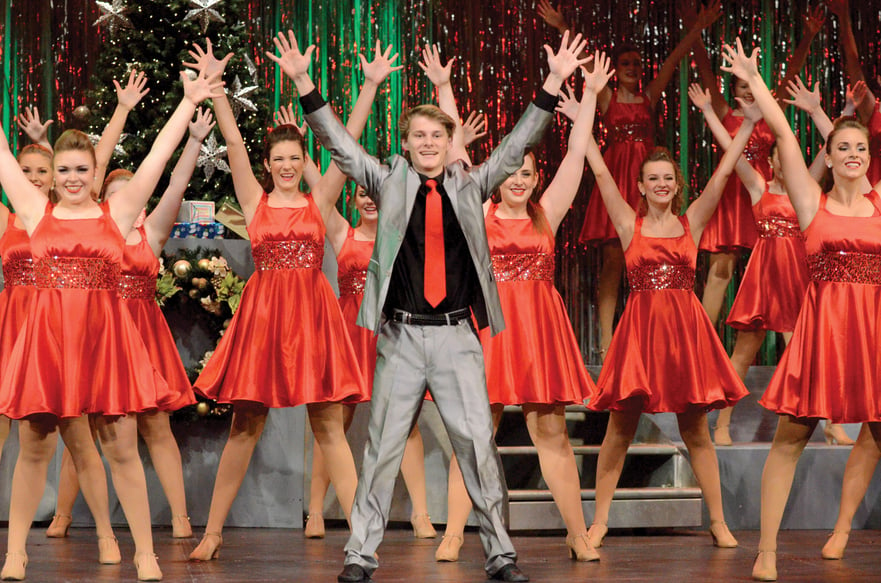 The five words — Commitment, Accountability, Responsibility, Discipline, and Sacrifice — while deeply meaningful for personal character development, also resonate in reference to the ideals of teamwork. Each of the words take on greater meaning when used to help students learn to serve one another for a greater goal. Teamwork in the arts brings harmony to our arts ensembles as proven by successful lower school music class performances, the middle school dramas, award winning high school musicals, and the accomplished Soaring Eagle Marching Band. Similarly, teamwork results in the breathtaking graceful athleticism seen daily in the Murray Arts Center dance studios and on the Kristi Lynn Theatre stage during the MPCS dance concerts.

Arts With a Greater Purpose

Whether in preschool ballet, the lower school musical, or drumline at a basketball game — arts at MPCS means more than just putting forth a best performance. It’s learning to work hard to attain excellence in a God-given talent and commit to something much bigger than oneself. Character training in the arts has helped MPCS students see their gifts as not only a point of performance, but also as an opportunity to live out their servant-leadership. 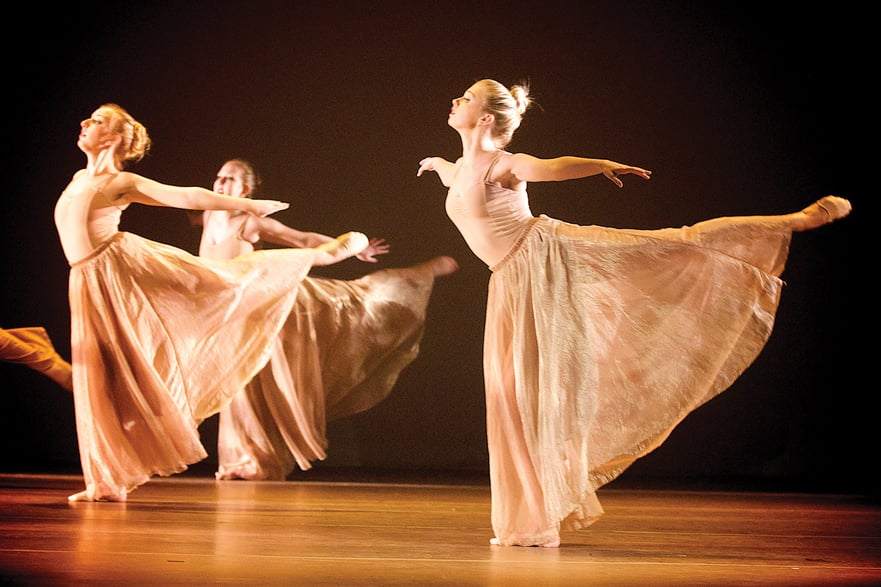 Cary Brague serves as the Director of Arts at Mount Paran Christian School.

Please click here to learn more about the many Arts programs offered at MPCS.