On any given day, Mrs. Cindy Gibbs fields phone calls from independent schools across the country, seeking advice on how to successfully build an annual fund program. As the Assistant Director of Development for Mount Paran Christian School, Mrs. Gibbs and her colleagues in the MPCS development office are joined by a committee of enthusiastic parent volunteers to conduct a five-day “blitz-style” fundraising campaign, dubbed Annual Fund in Five.

So, just how did MPCS grow its annual fund participation rates from a mere 28-percent in 2004 to 88-percent parent participation in 2022? By listening to families and engaging the school community. 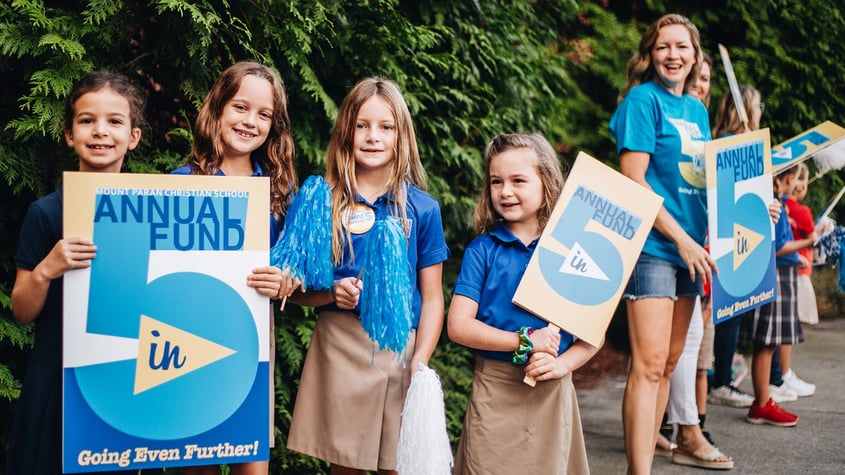 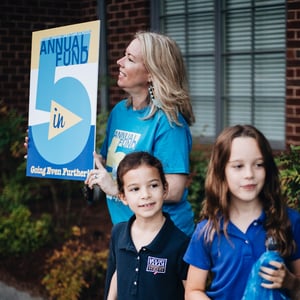 It takes a combination of tuition and charitable donations to provide the distinctive qualities that an independent school education offers: small classes, exemplary teachers, and exceptional exploratory offerings, just to name a few. As is the case for many independent schools, in an effort to keep tuition as affordable for as many families as possible, tuition at Mount Paran Christian School does not cover the full cost of educating each student. Tuition covers approximately 90-percent of operating expenses; the other 10-percent comes from tax-deductible charitable giving, which is necessary to help sustain and expand the school’s mission.

The Annual Fund raises unrestricted gifts to support the annual operating budget, which includes instructional materials, program support, equipment and technology, professional development, and facility maintenance, all in an unapologetically Christian environment. When The Annual Fund at MPCS began in 2004, annual giving participation rates hovered around 28-percent. With a small development office that often “wears multiple hats,” the team recognized the need to do more with less. Armed with data from parent surveys that indicated fatigue from year-long giving asks, the development team rolled out its first fundraising “blitz” in 2013 - Annual Fund First in 10. The aim was to encourage families to make The Annual Fund their first giving priority to the school, focused within a 10-day targeted giving period.

The two-week campaign, hosted each October, featured parents asking parents to support The Annual Fund. Giving messages were refined and made more clear, as the team realized that parents did not truly understand how The Annual Fund resources were used throughout the school. The team narrowed down 10 tangible ways The Annual Fund benefits all students - 10 days, 10 reasons to give. The ten-day blitz was met with great enthusiasm and success. 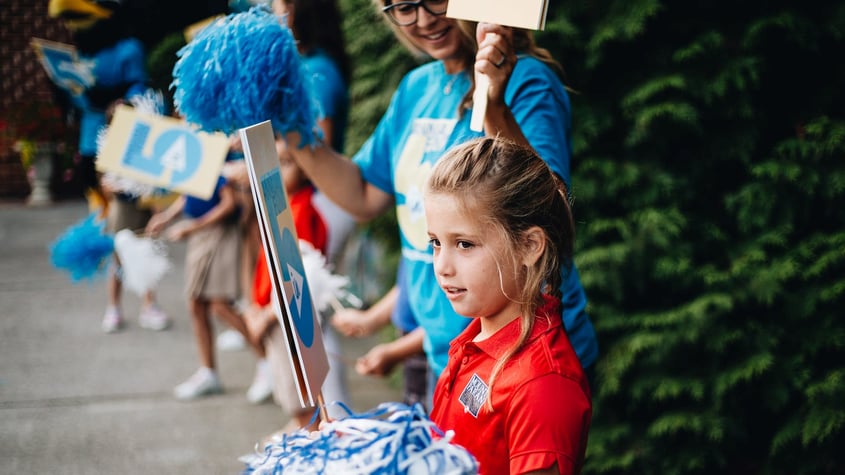 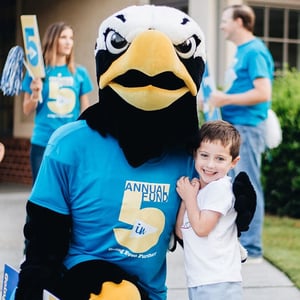 In 2018, the MPCS development team made the decision to strategically push the “blitz” timeline closer to the start of school, while simultaneously scaling back from ten days to just five. Now, The Annual Fund is launched in mid-September, reinforcing the message that giving to The Annual Fund should be a family’s first and most important gift to the school, above all others. The five-day fundraiser is held schoolwide, with no competing asks during this time. It is the one and only time parents are solicited for The Annual Fund for the entire school year.

Mount Paran Christian School has been intentional with both the timing and messaging of The Annual Fund. Even in the midst of a capital campaign, the emphasis on Annual Fund giving first and foremost has led to consistent giving rates. The focus for the development team has always been on parent participation, versus amount raised. Parents are asked to pray about their giving and then asked to give sacrificially. The aim is to gain more than 75-percent parent participation, as this is the “magic” number large foundations require before considering grants to schools and organizations for projects.

The process has now become seamless, with the parents’ committee leading the charge, supported by the development office. One parent couple per grade level joins the committee, committing to two years of volunteer efforts. Parent volunteers are set up for success and are eager to join the committee. In 2020, even during the pandemic, giving participation reached 88-percent. 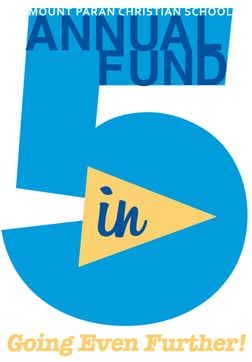 As MPCS continues to be intentional about building a community of generosity and gratitude, Annual Fund parent participation is a good indicator that parents are generally pleased and happy with what is happening in classrooms and on the campus on a day-to-day basis. MPCS parent and Annual Fund parent committee member Brendan Crowley shares, “The MPCS Annual Fund…benefits the whole school community. [It is] never about the individual but, instead, the participation of all, at the level at which they could contribute to achieve the goal.”

As excellent faculty and staff pour into students daily for the common purpose of Kingdom building, the hope for the future and the sense of community is directly reflected in Annual Fund parent participation. It’s the entire community working together for the success of all students. 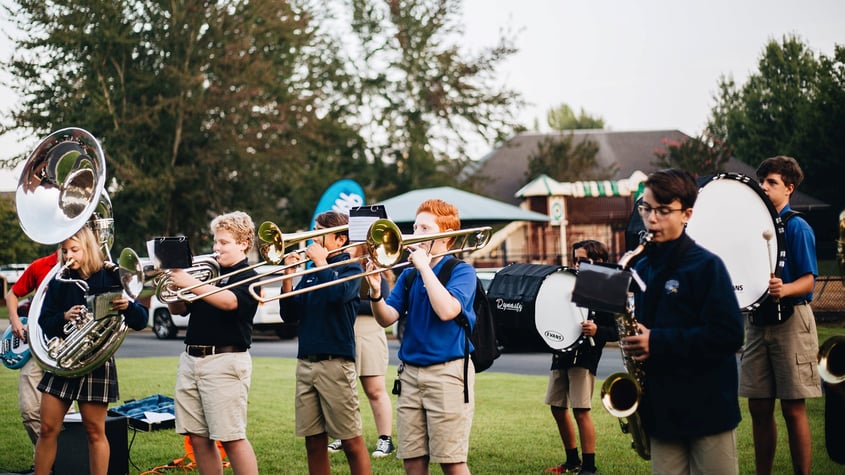 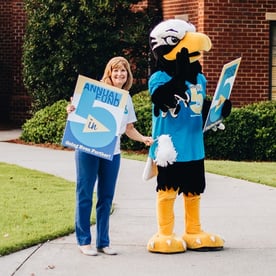 The focus for the MPCS development team has always been on parent participation instead of the amount raised.