I want to tell you about one of my first memories of a veteran. When I was about six years old, I remember watching my father labor to meticulously build 40 picnic tables as one of his side jobs. He had to work these extra jobs because he took a pay cut when his company moved him to working a desk job. You see, my father served as a munitions specialist in the Air Force and was stationed in Germany around 1960. His job was to reach his arm into a nuclear warhead to arm it for daily practice runs. This exposure to radiation caused my father to lose that arm (and later his shoulder) to cancer. However, he went ahead and built those 40 picnic tables with one arm. 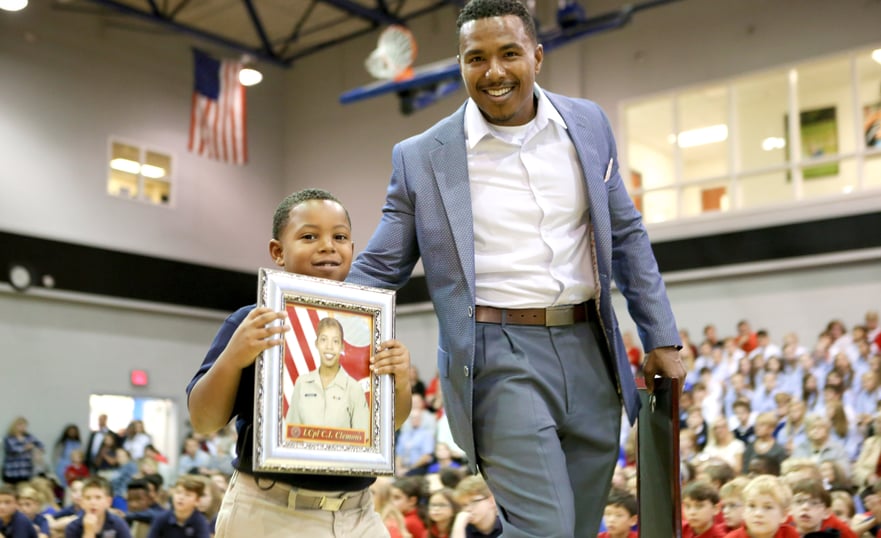 This week we celebrate Verterans Day. Two decades after World War I, which officially ended November 11, 1918, the U.S. passed legislation to have a legal holiday on each November 11, honoring veterans who served in that war. As time marched on and more wars were fought, Veterans Day became a national holiday honoring American veterans of all wars. I have reflected about what it means to be a veteran. Since I have no personal experience in the military, I called upon my three favorite veterans.

Of course, the first call I made was to my father. Then, I called my younger brother who served as a diesel mechanic on a contact team in a field trained forward unit. In other words, he was on the front line of combat in Iraq, working on M1 tanks. His injuries consist of a hole in his skull that will never heal and causes constant ringing in his ear, nerve damage all over his body, slight frontal lobe damage, and PTSD. Fortunately, Rick has been able to continue working and supporting his family. My older brother, Mark, served as a flight surgeon during Operation Iraqi Freedom, where he also saw combat. As a result, he has suffered from colon and thyroid cancer from depleted uranium found in the desert, knee problems, neck problems, and loss of hearing. Once I reflected on all this loss, I realized Veterans Day is all about sacrifice. When young men and women join the military, they do it not knowing if they will actually face combat. They take an oath vowing to protect our country even if it costs them their lives. This type of sacrifice also brings to mind the ultimate payment made by our Lord and Savior. 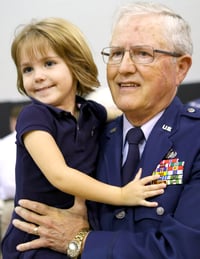 We have two holidays to honor those who have served in our military. On Memorial Day, we honor the more than 1.3 million Americans that have given that ultimate sacrifice. On Veterans Day we honor those that have served our country, but are still with us. Even though every soldier that goes to war doesn’t die, their presence means they know it’s possible. John 15:13 is a great verse to commemorate Veterans day. It says “Greater love has no man than this, that he lay down his life for his friends.” On this Veterans Day, take time to call your grandfather, your father, your aunt, your brother, or your sister to thank them for their service. Pray for the nearly two million Americans serving in our armed forces and reserves. 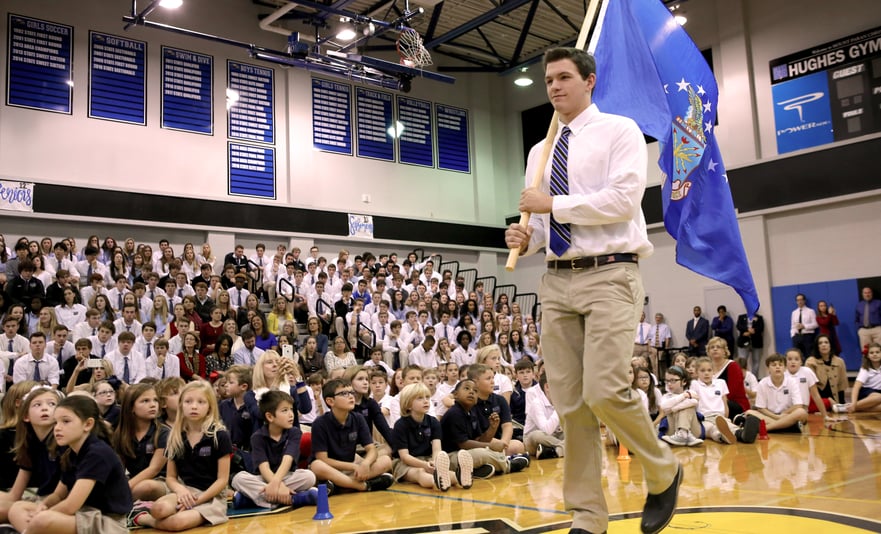 It is the Soldier, not the minister
Who has given us freedom of religion.

It is the Soldier, not the reporter
Who has given us freedom of the press.

It is the Soldier, not the poet
Who has given us freedom of speech.

It is the Soldier, not the campus organizer
Who has given us freedom to protest.

It is the Soldier, not the lawyer
Who has given us the right to a fair trial.

It is the Soldier, not the politician
Who has given us the right to vote.

It is the Soldier who salutes the flag,
Who serves beneath the flag,And whose coffin is draped by the flag. 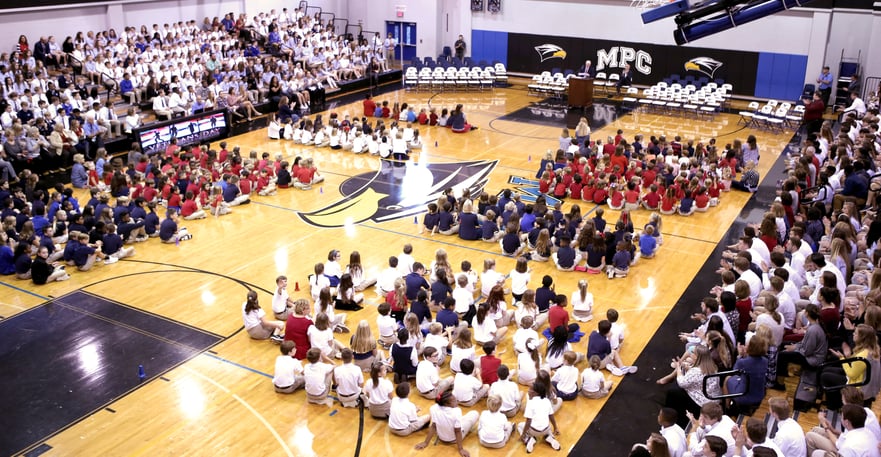 Let us stop and thank our loving God for the freedom we have in our country to serve Him, and to attend a school where His name is confidently spoken throughout the classrooms. Help us to never forget the sacrifices made to ensure these privileges. We pray for blessings and peace over the men and women who are so bravely serving our country today.

Andrea Reid serves as a Science Teacher in the MPCS high school. MPCS celebrates our veterans with a Veterans Day chapel ceremony each year. In 2017, we honored more than 70 members of the US military from all five branches.

Click here to learn more about how faith and character is constantly nurtured in students within challenging academics.